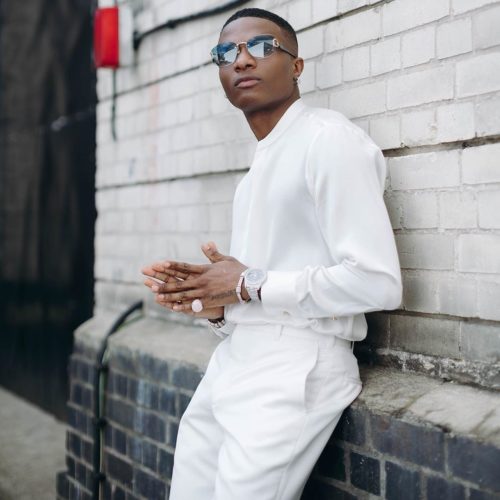 Sensational singer, Wizkid has finally unveiled the artistes and producers he worked with his highly anticipated album “Made In Lagos”

WizkidFC get in here!! The long wait is finally over because “Made In Lagos” could drop at any minute just like “Soundman“. To prepare the ears of his strong fan base for the incoming project, the “Joro” singer took to his Instagram page to list the names of producers and artistes on the album.

For the producers, he listed the likes of  London, Blaqjerzee, P2jmuisc, Julsbaby, Sarz, Kel P, Mut4y. The artistes include HER, Damian Marley, Ella Mai, Tems, Starboy Terri, Skepta, Burna Boy, and others. We’re sure that Wizkid still has more goodies for his fans and this would be revealed in time.

What collab are you looking forward to? 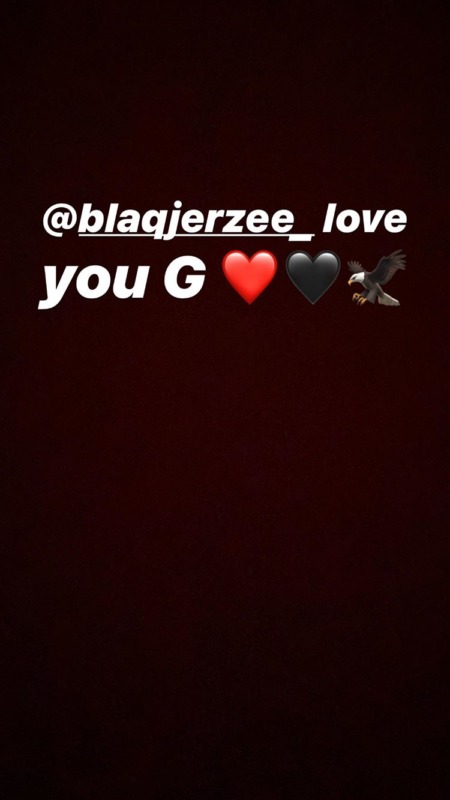 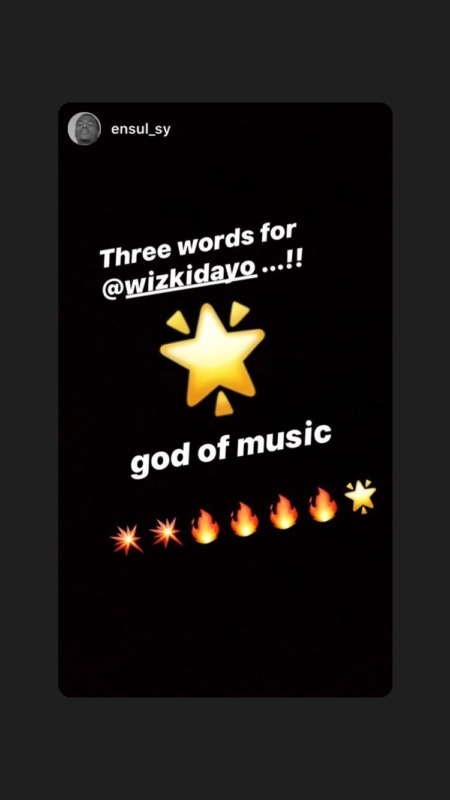 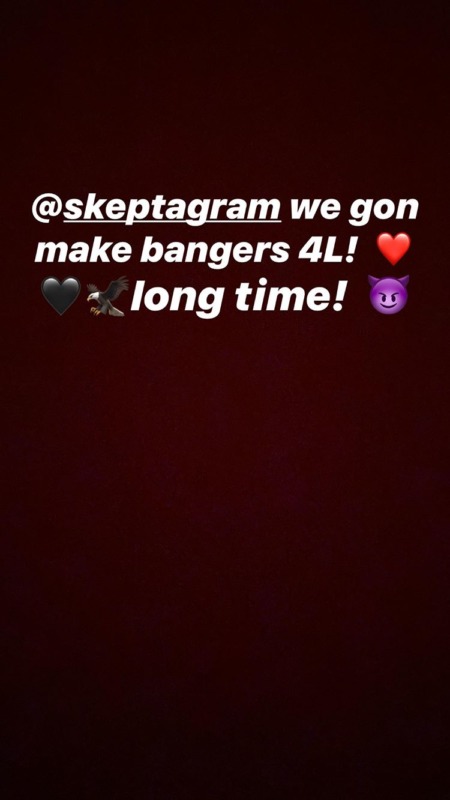 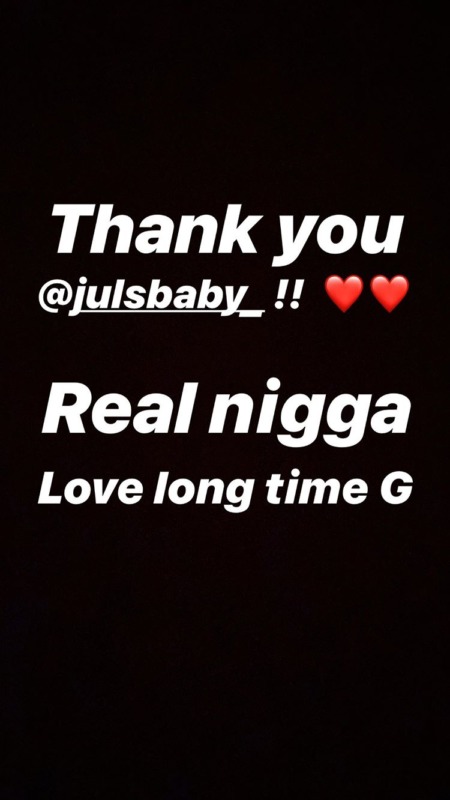 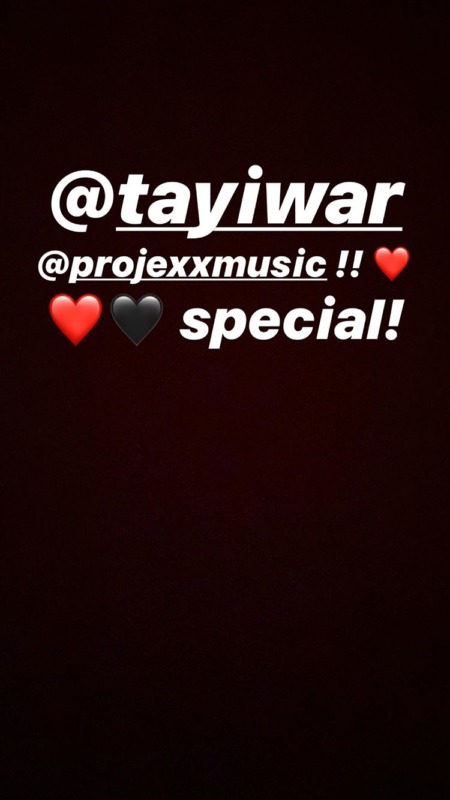 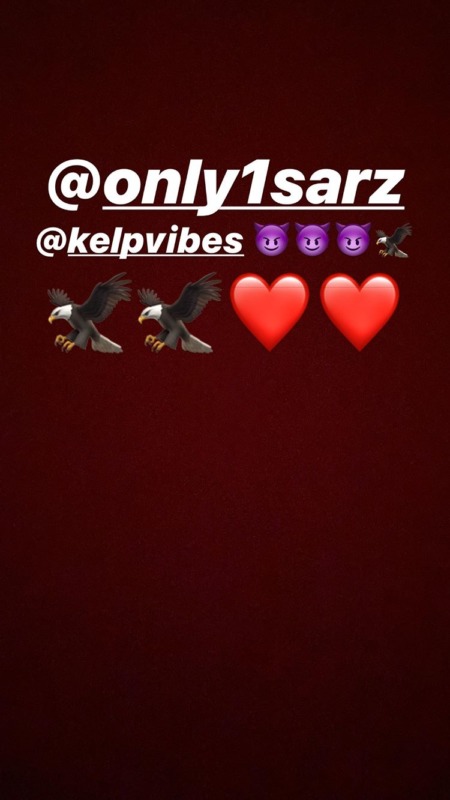 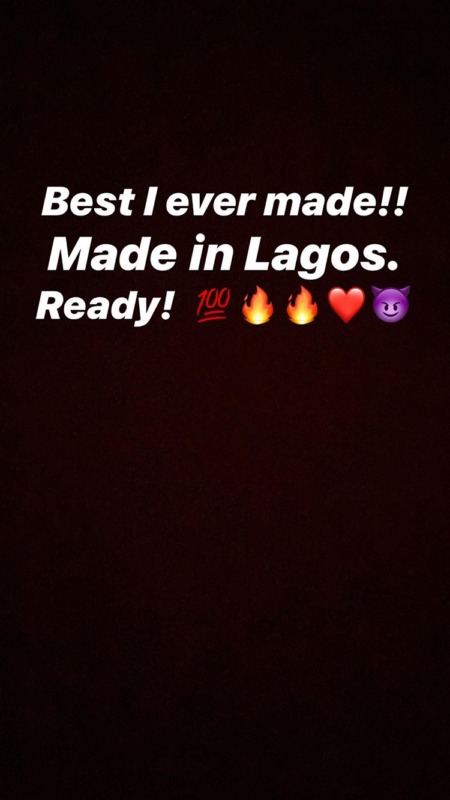 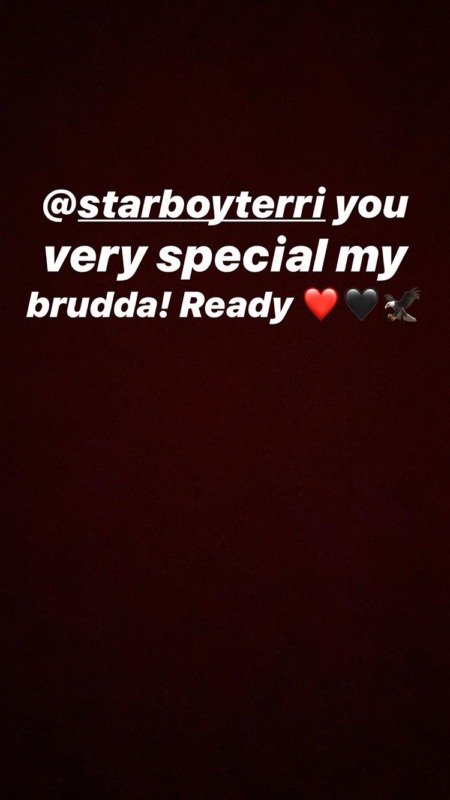 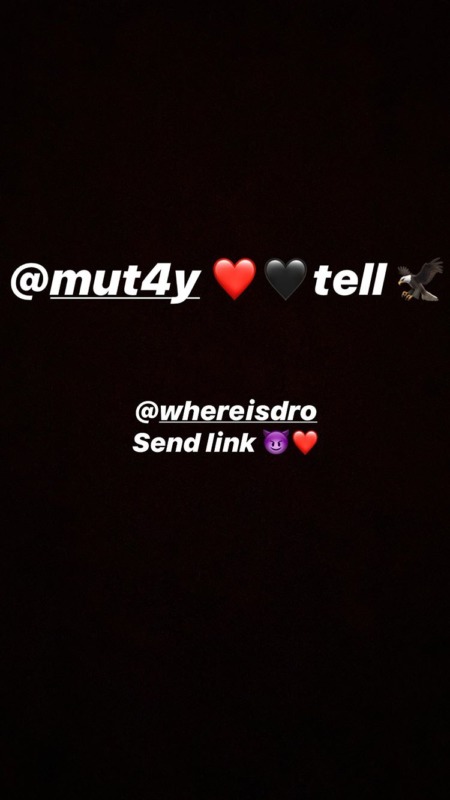 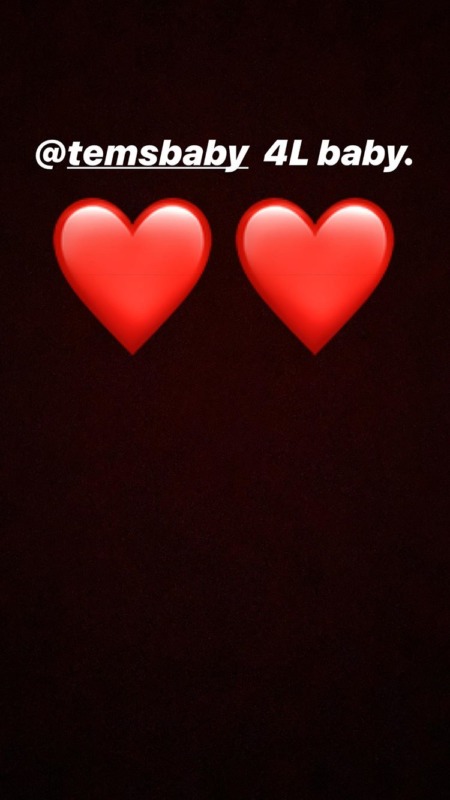 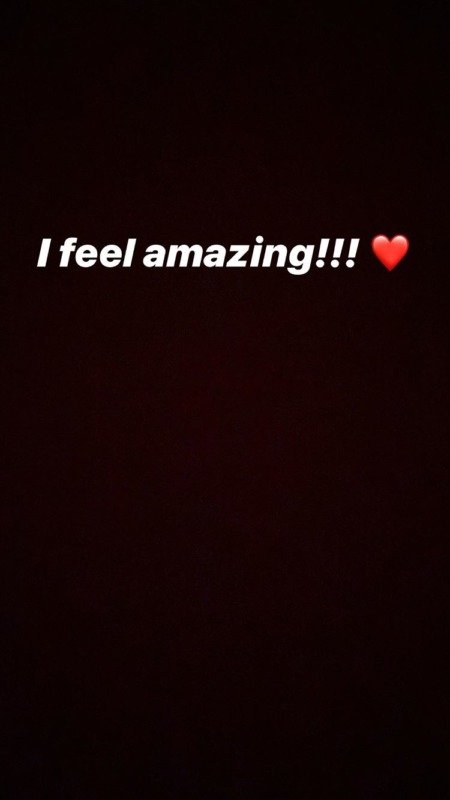 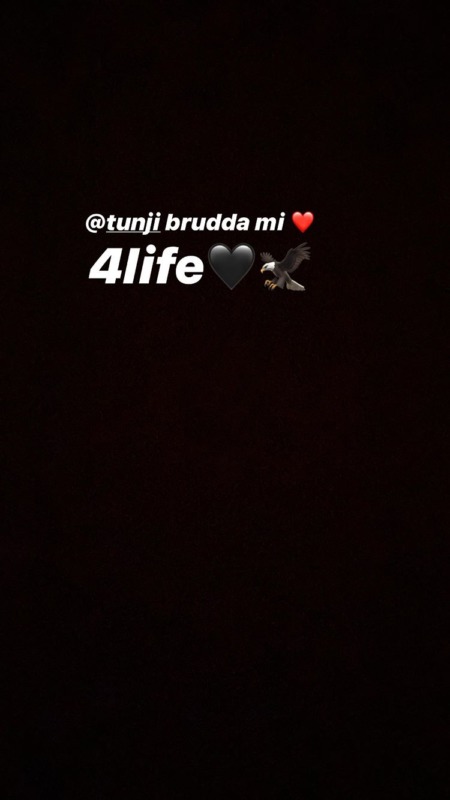 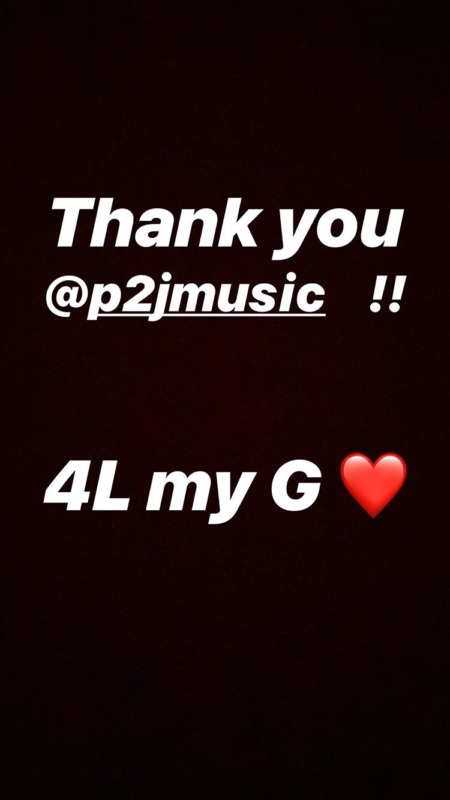 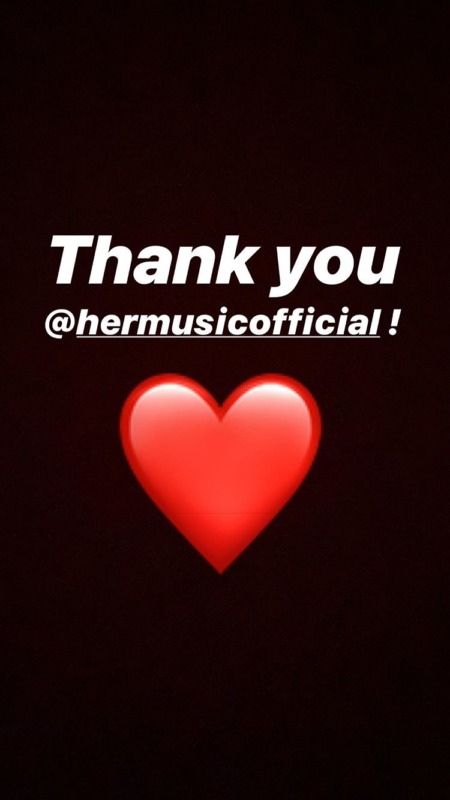 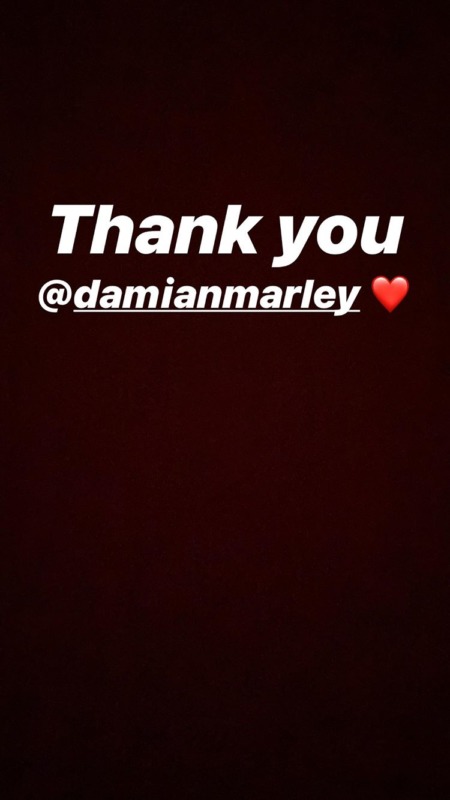 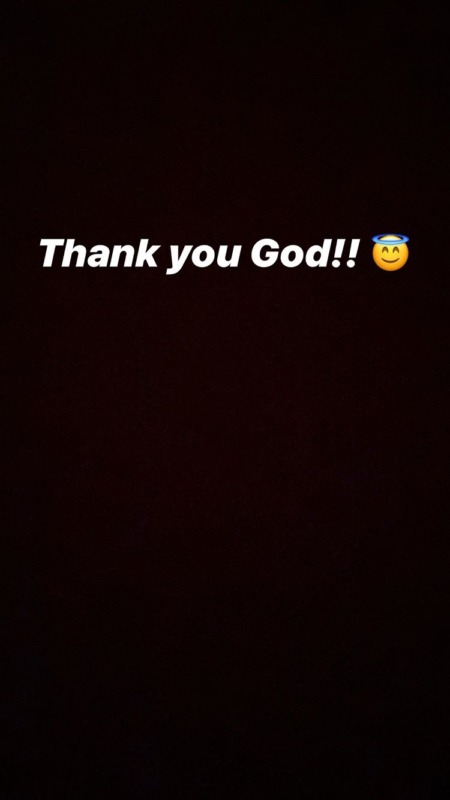 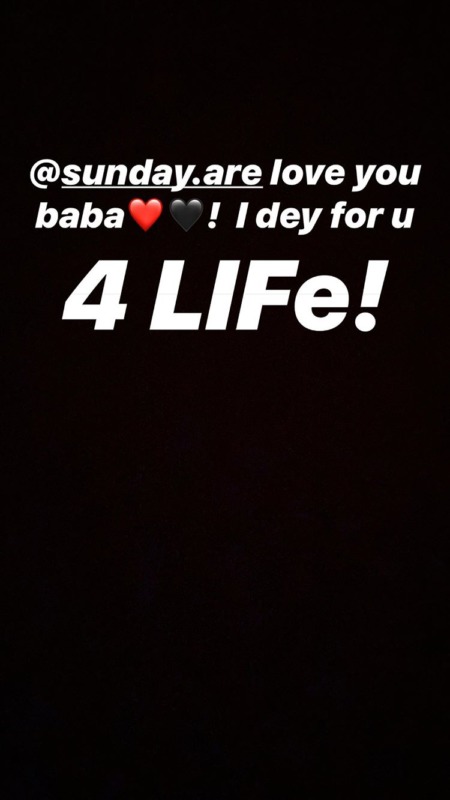 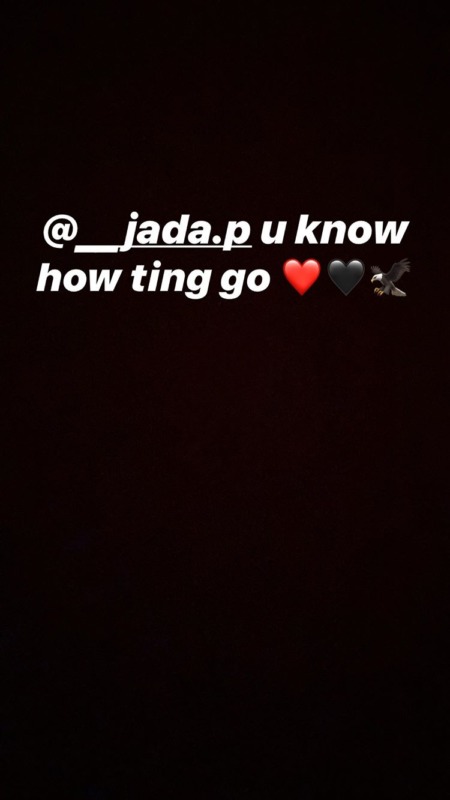 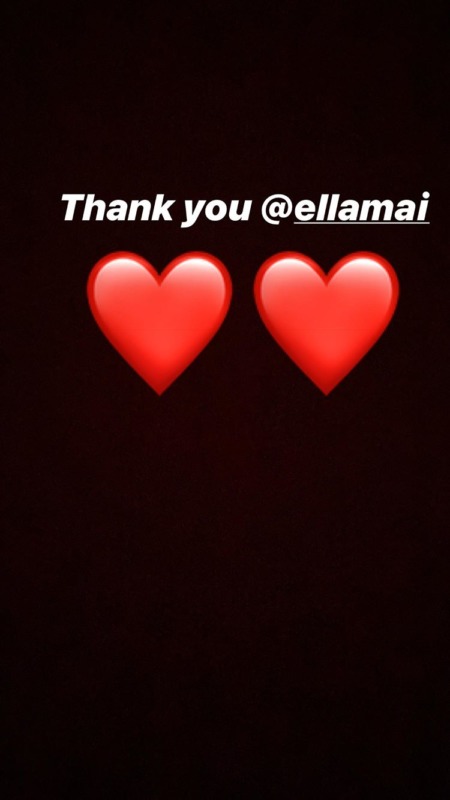 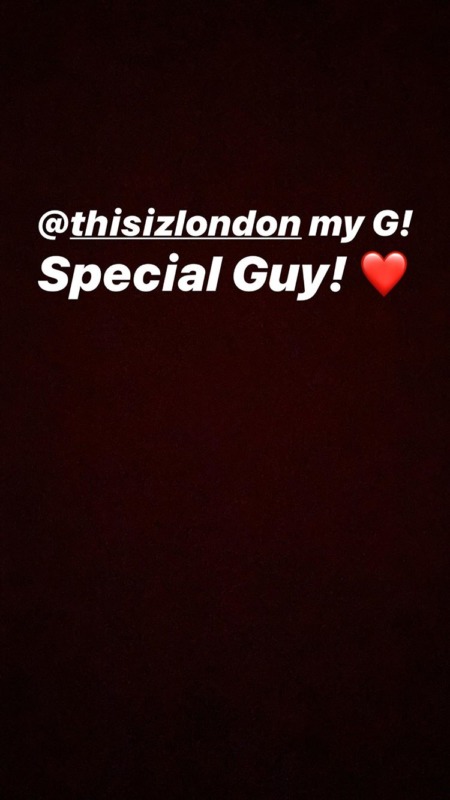 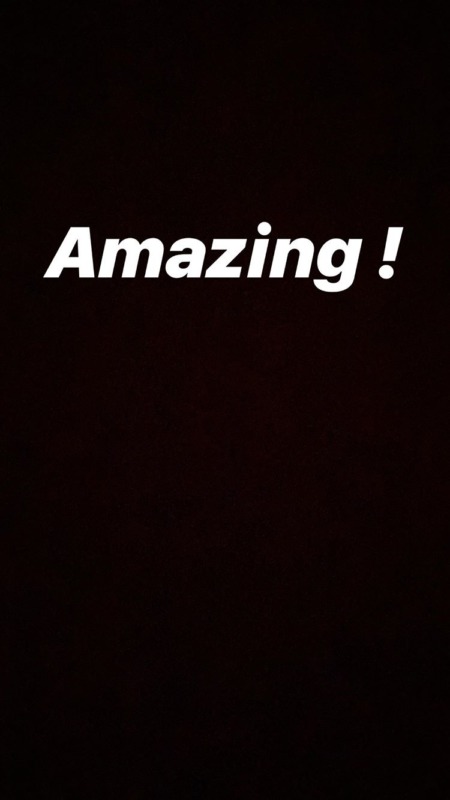 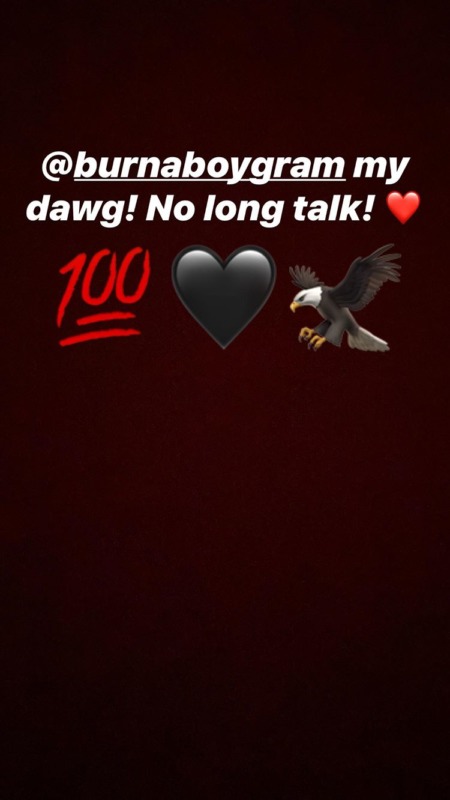 The post Wizkid Announces Names Of Featured Artistes & Producers On “Made In Lagos” || See Full List!! appeared first on tooXclusive.