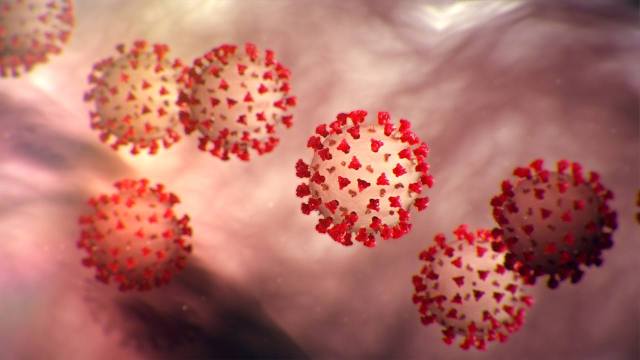 The Nigeria Centre for Disease Control (NCDC) has announced 566 new cases of COVID-19, bringing the total number of confirmed cases in the country to 25,133.

There was an increase in the number of confirmed cases reported on Monday (566) compared to what was reported on Sunday (490).

The health agency in a tweet Monday night said the new cases were reported in 20 states.

All the reporting states already had at least a case of the virus.

As of the time of reporting, 35 states and the FCT have recorded at least a case of the disease. Only one state, Cross River, is yet to officially report any case of the virus although there are controversies about it.