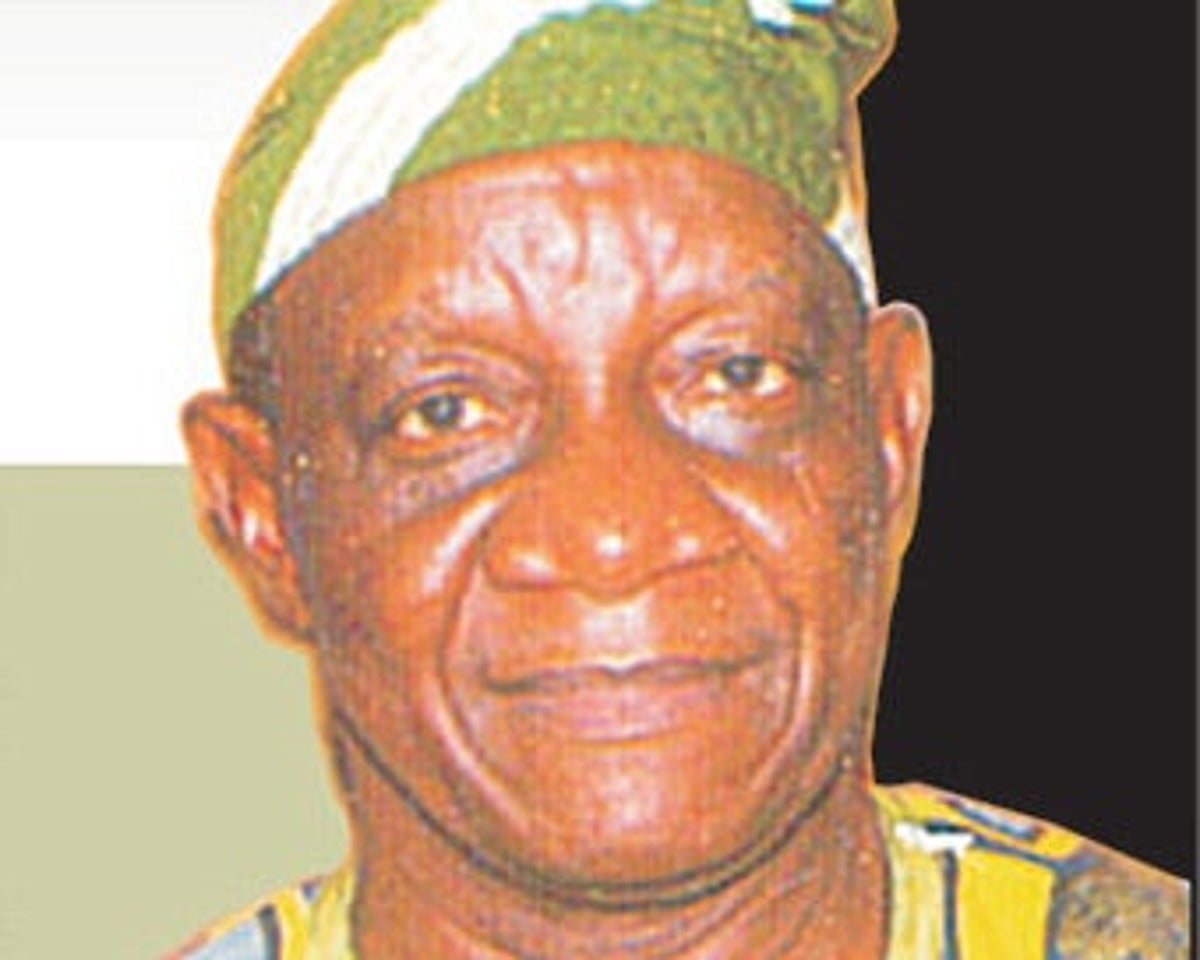 “These numbers are verified by the NBS. It is part of the data that the states provide the number of pupils per school. Dr Dotun Adebayo, Special Adviser to the President on School Feeding Programme, PUNCH, June 18, 2020, p 11.

When Buhari announced on May 29, 2015, that his government would launch a Social Investment Programme, SIP, it was clear that this was expected to be his legacy programme. Solemn promises were made to Fellow Nigerians on that day. But, as Honore de Balzac, 1799-1850, has remarked “I am beginning to wonder, how many fools it takes to make the term “My Fellow Citizens”. Some of us who had lived through decades of fiction rendered as promises were sceptical. After all if a man fools you once, the shame is on him. If twice, you should be ashamed of yourself. I did not believe a word of what the President announced that day. Nevertheless, they ended up in the 2016 Budget presented to the National Assembly, NASS – which actually took Buhari seriously and substantially passed the budget after the usual favours-trading between the Presidency and NASS. Nigerians invariably have been the losers at the end of the day.

“The road to hell is paved with good intentions.”

For quick reference, Nigerians need to be reminded that among the benefits Fellow Nigerians were supposed to enjoy from Buhari’s government during the first term were the following:

· N5000 per month to be paid to 25 million unemployed Nigerians

The President’s loudspeakers – Ministers and Special Advisers – had immediately gone to town to heap encomiums of their boss for the greatest achievement in Nigerian history. They forgot or deliberately ignored the time-honoured truth that words must be followed by deeds before one can talk of achievement. Otherwise, the trope of words becomes only a statement of good intentions. Wiser observers have long ago learnt that good intentions are never enough. So, President and cheer-leaders as well as sycophants were warned about the self-laid trap which awaited them. They ignored the warnings.

Regarding the School Feeding Programme the following warnings were issued in 2015. “According to Akande, the Federal Government paid N6.2 billion to 14 states during the school year ending this month for feeding 2,827,691 students out of the three million targeted for this year. In case you don’t know what the game is all about, let me tell you. Mr Akande and the FG want to be able to claim 94 per cent compliance which nobody else can verify. A teacher from Anambra sent me a message claiming that no kids in any school in her Local Government received any free food from anybody. Furthermore, she called her friends in other schools outside the LG and none is aware of free food being provided. But, we are getting ahead of the story. Later, readers would see from analysis of the figures released, the massive deception involved in the figures released.’’

Again, the warnings were ignored. Today, as formerly enthusiastic supporters of Buhari now regret wasting their votes getting him re-elected, they will need to add the three promises, listed above, made in 2015/16, but shamelessly broken, to their list of accusations against the man who fooled all Nigerians.

However, the promise made but not fulfilled still trending in the media and NASS is the School Feeding Programme, SFP. Unfortunately for government, Buhari and his Minister for Humanitarian Services drew attention to the programme when it was announced that the FG planned to feed the children during the lockdown on account of the pandemic. Suddenly, everybody has woken up to the possibility that a scam was in the offing.

Prior to the lockdown, I seldom listened to radio programmes. COVID-19 has kept me at home and now CNN and Radio Lagos had become my constant companions each time I took a break from reading, research and writing. No caller believed the FG that they meant well the day after it was announced. Most were certain that it was a plan to steal funds by government officials. Even now, apart from Mr Alawiye King, the Lagos State Co-ordinator of the programme, we have interviewed several hundred people in Lagos Island and none is aware of any child benefiting from the daily feeing programme as advertised.

If Lagos, the smallest state in terms of size is experiencing this discrepancy between promise and service delivery, it is left to the reader to imagine how the FG can expect anyone to believe that food is being delivered to kids in Borno, Niger, Kaduna, Katsina, Benue and Sokoto states.

“The more you look the less you see.” Late Magician Professor Peller.

That was his favourite expression as he bamboozled his audiences with magic. The SIP, and especially the SFP, had been characterised by dodgy figures thrown out by different characters. Dr Adebayo is the latest actor on the stage. Like others before him, the figures provided could not be verified. Instead, Adebayo announced that “These numbers are verified by the NBS [National Bureau of Statistics].” Obviously, Adebayo cannot work through simple logic. NBS can only verify what some other unit had prepared. Who then told NBS that 9,410,393 pupils were fed? That 54,619 schools were involved? That 102,097 cooks were engaged and they provided food for 20 days each month? Expectedly, Adebayo reportedly “said the programme do not have the full list of the pupils.”

Right from the start, I have maintained that the SIP hastily packaged and allocated N500 billion in the first year would turn out to be the biggest fraud ever perpetrated by any government in Nigeria. Instead of a glorious legacy like Awolowo’s free education programme Buhari now runs the risk of leaving behind the biggest scandal in our history.

The swindle started early when the programme was tucked under Vice President Osinbajo. The Senior Special Adviser in charge was Laolu Akande, who developed the template for making bogus and unverified claims on behalf of the programme on the pages of newspapers. On at least three occasions, on these pages, Akande and his principal were challenged to provide proof of their claims to no avail. By contrast, I had my own reasons to doubt those claims.

In 2017 and 2018, I alternated my trips to different parts of Nigeria between air and road travel. Going by road, with my vehicle, allowed me to stop at some state primary schools to verify if indeed food was served 20 days a month to the pupils. On one trip which took me from Lagos through Ogun, Oyo, Kwara and Niger States to Abuja, going out; then FCT, Niger, Kogi, Edo, Ondo, Osun and Oyo, coming back I could only find nine schools receiving daily school feeding. Those were in Osun – which had already established the programme under Ogbeni Aregbesola – and Ondo States. Trips to the South East and South South provided no evidence of service. That is understandable given the figures presented by Akande in 2018.

I feel sorry for Buhari – whose reputation is being rubbished by his appointees. I feel worse for Nigeria. Over a trillion naira has gone down the drain in pursuit of a mirage by a President who is more emotional than rational.