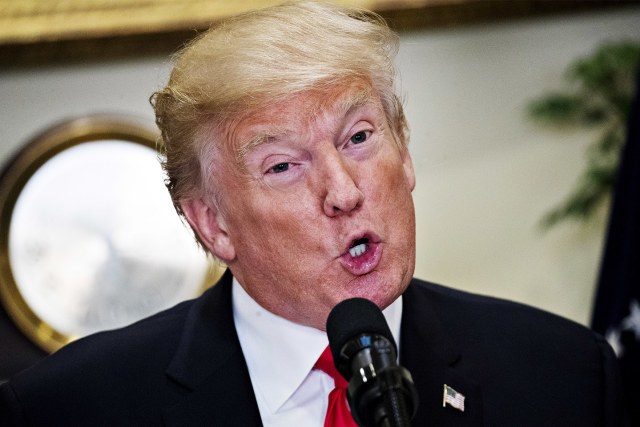 The number of coronavirus cases continued to spike across much of the U.S. on Sunday as the White House downplayed the severity of new outbreaks and sought to deflect responsibility on to local authorities.

“What the media doesn’t focus on at all is because of the sacrifices the American people made… to slow the spread and the good common sense measures they continue to do, we’ve continued to see fatalities decline,” Pence said in an interview broadcast on CBS on Sunday.

He noted that many new cases in hotspots Florida and Texas were among people below the age of 35, and claimed this posed a lower mortality risk.

When pressed on a national response, Pence said local authorities were best placed to handle the situation.

Democrats meanwhile accused the Republican administration of ignoring a looming crisis, as health experts warned the situation could soon spiral out of control, with tens of thousands of new cases reported each day.

“It’s time for this administration to take this seriously,” Speaker of the House Nancy Pelosi, a top Democrat, told broadcaster ABC. We have the worst record of any country in the world and the president says we are making progress,” she added.

More than a dozen states have serious new outbreaks, with some regions seeing caseloads increase by 50 per cent. The U.S. last week broke its own record for new cases.