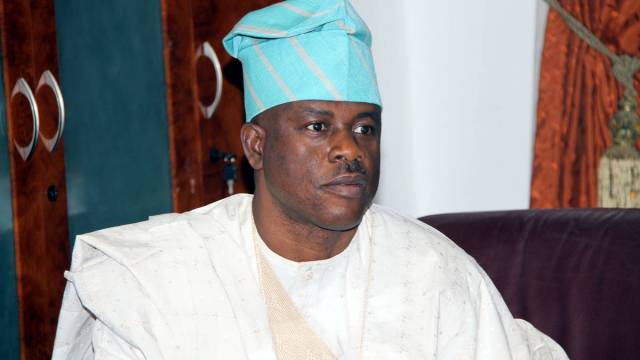 A High Court of the Federal Capital Territory has restrained the Nigeria Police from taking over a property in Jahi District, Abuja, belonging to Bhodes Integrated Limited.

In an exparte motion filed through its counsel, Adebola Oyeneyin, the firm prayed the court to restrain the police from further trespassing and erecting structures on the property.

The company had prayed the court for an order of interim injunction restraining the police and its property development company who are 1st and 2nd defendants in the case from taking over the land.

The presiding judge, Justice A. S. Adepoju held in an order sighted by The Nation on Sunday: ”Both parties whether by themselves or by their savants, officers, agents, or privies or otherwise howsoever so described are further restrained from trespassing, erecting, building, occupying, demolishing, disturbing, excavation of soil and alteration of the natural state or interfering with the Plot No. 237 measuring approximately 5957.18m2 bounded by beacon numbers P82. P83, P86401, P86402 and P36403 Cadastral Zone BIS of Sector Center A, Abuja and covered by an Offer of Statutory Right of Occupancy dated 21st of November 2019 pending the hearing and the determination of the substantive suit.”

About three weeks ago, the company had written a petition to the Chairman, Police Service Commission over the taking over of the land.

The General Manager of the company, Bayo Smith, who signed the petition, said the land is measuring 5,955 square meters sitting on Plot No 133 Cadastral Zone, B15 of Centre Sector A in Jahi area of the Federal Capital Territory.

According to the petition, the portion of land was allocated to the company by the then Minister of the FCT and current Governor of Kaduna State, Malam Nasir El-rufai in 2007 through the then Accelerated Development Programme on the 28th April, 2007 and it was fenced it round.

He also said the land was further reallocated on the 16th February 2012.