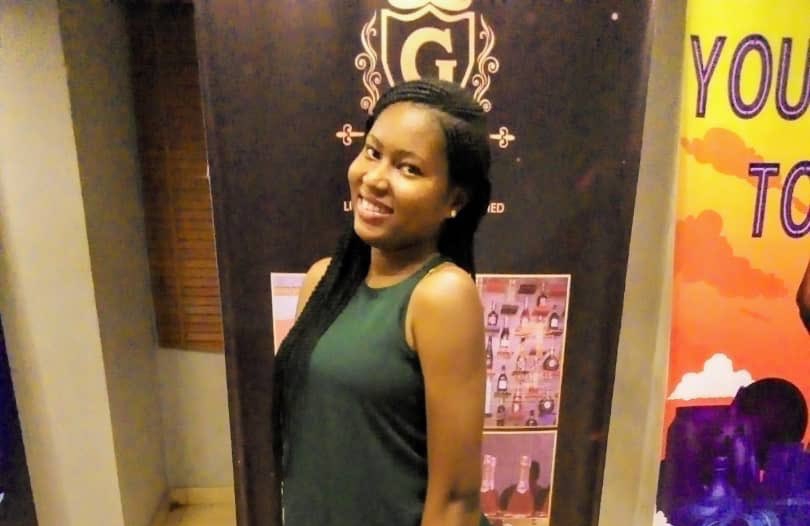 The Lagos State Chapter of Initiative for Women Accelerated and Development in Africa, (INWOAD) has advised respected men of God to look inward by sanitising their churches through the training of men who will genuinely do the work of God and shun sin.

The advice was given by the Lagos State Chairperson of the Non Governmental Organisation (NGO), Mrs Timis Okomma. She said the house of God has recently become where evil doers perpetrate their evils to destroy the sacred name of God and that some of those unworthy pastors should be made to pay for their evil deeds.

Okomma also called on the Inspector General of Police to arrest and prosecute the suspect who raped and murdered late University Undergraduate Miss Uwa Omozuwa and other rape victims. According to the Chairperson the dastardly act must and should not be swept under the carpet to serve as a deterrent to other men.

Okommah disclosed that the NGO will soon embark on its campaign to religious organizations: “In the past we neglected the religious places of worship but with recent events, we are planning to take our campaign against rape and abuses to churches and mosques. We are optimistic it will help to reduce this evil act”. It will be recalled that Uwa was raped inside RCCG church in benin, Edo State.