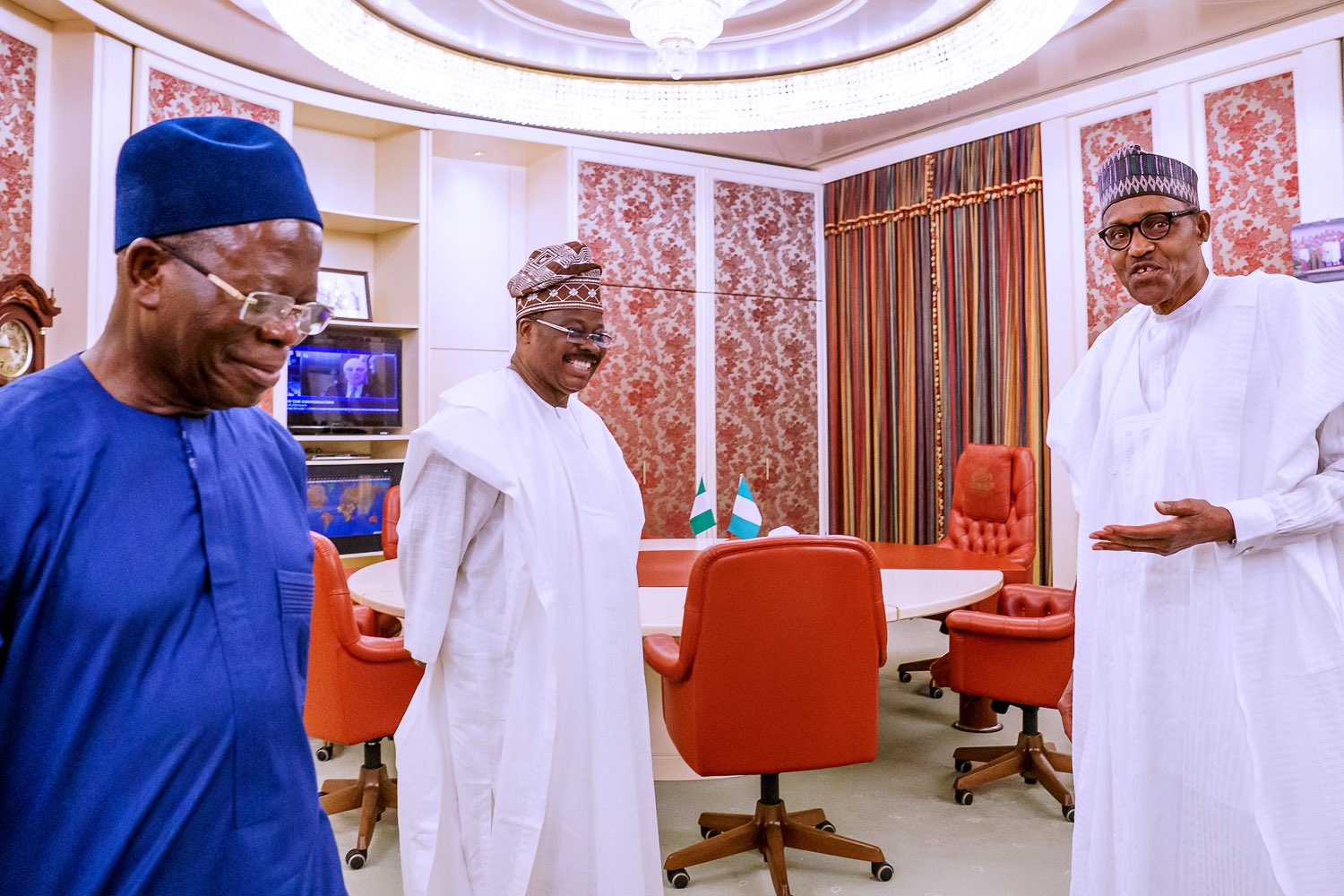 Suspended National Chairman of the All Progressives Congress (APC), Comrade Adams Oshiomhole on Friday recalled his last moments with the late Senator Abiola Ajimobi, relating  how the deceased  “brought his deep insights, candor and infectious humour to bear in his contributions as the National Vice Chairman to our discussion that day.”

Oshiomhole described the former Oyo State governor as a “true friend and a loyal brother.”

“I recall that our last moments together was at the National Working Committee (NWC) of our great party, All Progressives Congress (APC), just few weeks ago. He flew into Abuja that day for the meeting,” Oshiomhole said yesterday of his last interaction with Ajimobi

“As usual, he brought his deep insights, candor and infectious humour to bear in his contributions as the National Vice Chairman to our discussion that day. You couldn’t fault his forensic logic, nor resist his disarming jokes.

“He appeared robust and healthy.

“Against this backdrop, nothing could therefore have prepared me to entertain the suspicion – much less, the thoughts – that that would be our last interaction.

“A family man who treasured the company of his wife and children more than anything, he was in a hurry to return to his Ibadan home as soon as the meeting ended.

“Alas, the news came few days later that he had taken ill. It will therefore not be incorrect to say that Senator Ajimobi met his death serving our great party, APC.

“Indeed, my relationship with Senator Ajimobi transcended partisan politics. As fellow governors, we struck an uncommon rapport. We spoke often on anything – personal, politics and public interest. We drew even closer after we both served out our terms as governors of Oyo and Edo States.

“Twice or thrice, he hosted my wife, Iara, and I in his private home. He and his elegant wife were generous hosts.

“With Ajimobi, you could not ask for a more trustworthy ally in politics. His word was his bond.