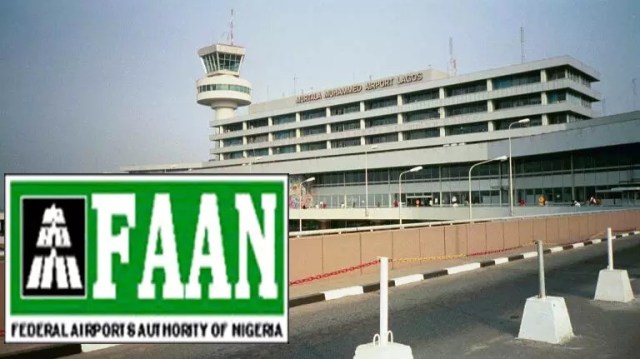 The Federal Airports Authority of Nigeria, FAAN is to increase the passenger service charges on domestic and international flight tickets by 100 per cent from August 1, 2020.

It was gathered that the authority would increase the PSC on domestic flights from the current rate of N1,000 to N2,000.

FAAN would also hike the PSC on international flights from $50 to $100, a development that would warrant a rise in airfares on local and international tickets.

FAAN’s Managing Director, Rabiu Yadudu, made the agency’s position known in a letter to airlines.

He told the airlines that the decision was based on the approval given by the Minister of Aviation.

It had the title, ‘Implementation of the approved new passenger service charge effective August 1, 2020.

The approval from the minister was contained in a letter with reference FMT/FMA/COM/T/69, dated August 3rd, 2017.

Yadudu explained that the intention of FAAN was to improve and upgrade airports’ infrastructure across the country, among others.