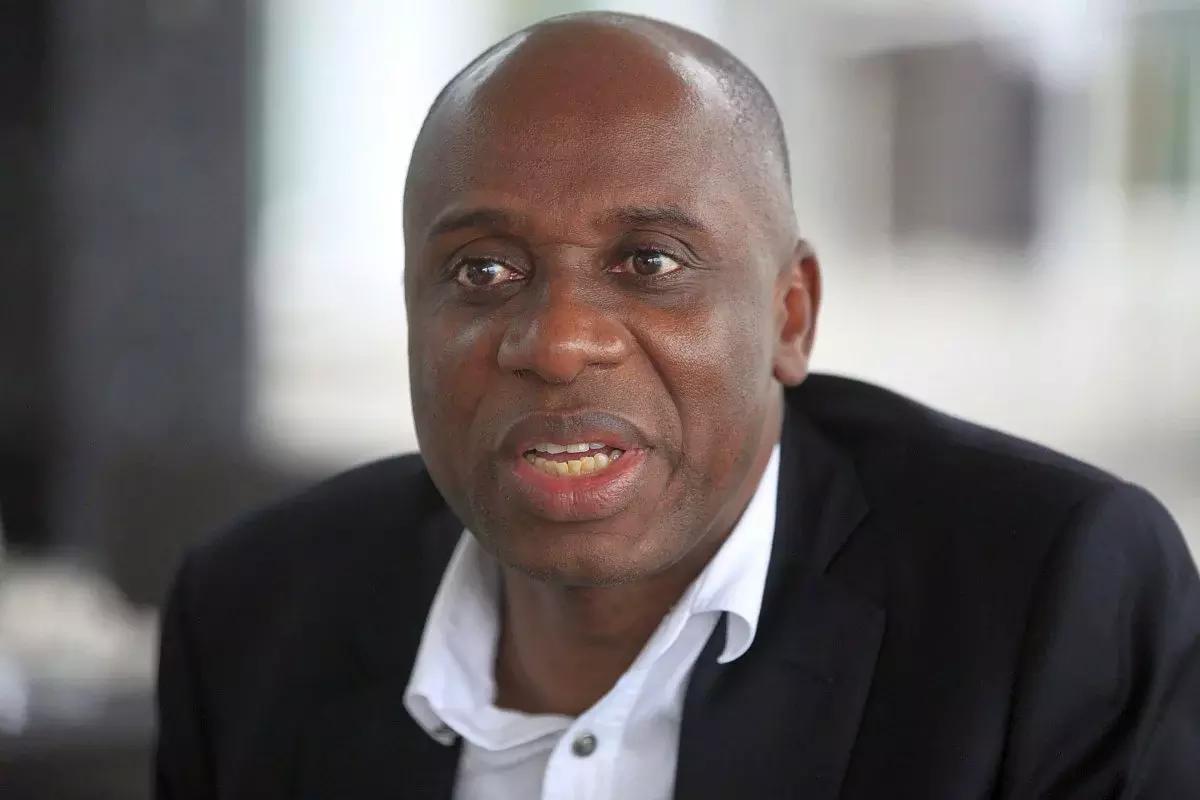 Former representative of Rivers South-East Senatorial District at the National Assembly, Senator Magnus Ngei Abe has condoled the Rt. Hon. Chibuike Rotimi Amaechi and the Amaechi’s family over the death of their father and Elder brother, Charles (Dede) Amaechi.

Abe, in a statement signed by his Spokesperson, Parry Saroh Benson described the demise of the deceased as a monumental loss, a vacuum that cannot be easily filled in the family of the Amaechis, Ubima, and indeed, Rivers State.

The Senator said, he was a friendly, jovial, sincere, and generous soul. His loss is a blow not just to the Amaechi’s family but the entire Rivers State as Dede was a friend without borders.

Abe called on the Honourable Minister of Transportation, Chibuike Amaechi to look unto God, who is the ultimate in all situations and circumstances.

“I wish to extend my sincere condolences to you and members of your family over the death of your elder brother, Dede.

It is painful and sad, I pray that God will grant the family strength to bear the loss and grant the soul of Dede eternal rest”.