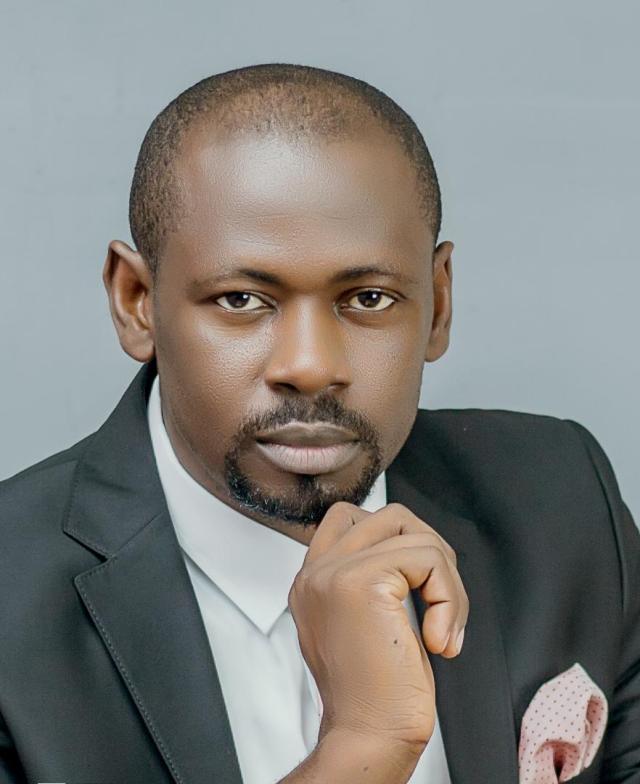 The new executive members of the Nigeria Bar Association, (NBA), Abuja branch, under the Chairmanship of Mr Bulus Atsen was duly elected on the 11th June, 2020.
The Publicity Secretary of the NBA Abuja Branch, (Unity Bar), Mr Olatunji Atoyebi stated this in a press statement made available to journalists today.
The branch warned members of the public to be wary of impostors  impersonating the body in fraudulent manner.
Atoyebi said the only election conducted in the NBA Abuja Branch on the 11th June, 2020 produced Bulus Atsen and Eric Ibe as Chairman and Secretary respectively.
He said Bulus Atsen and Eric Ibe took over from Folarin Aluko and Ebuka Nwaeze and were duly sworn in accordingly.
He explained that Hauwa Shekarau, Adebiyi Adetosoye & co were neither voted for nor elected by members of the NBA Abuja Branch, as required by the NBA Uniform Bye-Law for the Branches 2015 (as amended).
According to the statement “The current and serving Chairman and Secretary of the NBA Abuja Branch (Unity Bar) are Bulus Atsen and Eric Ibe.”
“The general public is further warned to desist from recognizing or according the gang of journeymen led by Hauwa Shekarau and Adetosoye Adebiyi as they are bereft of legitimacy, following the withdrawal of the Abimbola Kayode faction from the Unified Electoral process on Wednesday, the 10th June, 2020.”
“The NBA NEC Resolution NBA/NEC/BEN/09/06-16 of Benin 2016 ratified at the 2016 AGM in Port Harcourt, Rivers State, affirmed the Chairmanship of Ezenwa Anumnu.”
“That Mr. Ezenwa Anumnu duly handed over to Folarin Aluko on the 11th June, 2018.”
“That the election of the duo of Abimbola Kayode and Chidi Ezenwafor was conducted in clear violation  of the Court Order of Justice U. P. Kekemeke dated 30th June, 2017.”
“That the Abimbola Kayode faction failed to conduct elections into any Exco Position on the 11th June, 2020, save the office of Publicity Secretary, contrary to the provisions of the NBA Uniform Byelaw for Branches.”