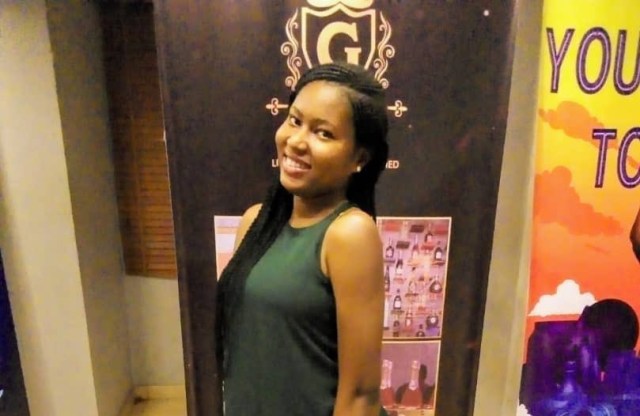 The Academic Staff Union of Universities (ASUU) says death sentence and castration of rape offenders is not sufficient to end incessant rape cases in the country.

Prof. Biodun Ogunyemi, National President of the union made this known in an interview in Ota, Ogun State on Sunday.

Ogunyemi said that death sentence and other stiffer punishments imposed on armed robbers by the Federal Government had not yielded desirable result or end armed robbery in the country.

He attributed incessant cases of rape to poor governance, noting that the individual may have problems and that the society also has to be blamed.

“The country has to balance the two by looking on how best we can reform and how best the nation can create the environment to minimise the manifestation of this prevalent.

“How do we create an environment where people will express their frustration on people by oppressing the innocent girls or women in the society,” Ogunyemi told NAN.

He described rape as a form of pervasion and abnormal way of behaving caused by psychological dislocation or mental problem exhibited by the rapist.

According to him, the social environment the nation finds itself also creating avenues for such act to be perpetrated.

Ogunyemi, however, said that the nation needed to look back into the society to uncovered what the people were doing wrongly.

The ASUU president said that imposing death sentence and castration on rapists, was just like going to an extreme without addressing root causes of the problem.

Ogunyemi advocated a life sentence for rape offenders rather than death sentence, saying the offender could end up becoming an advocate against rape after undergoing reforms in the prison.

“The people will be able to rediscover their lives in the prison through proper guidance in term of reorientation and reeducation.

“Through this process, the country can reclaim a sizable number of people that are sexually pervasive,” he said.

He urged the federal government to grant free education and health care services to Nigerians to enable them pay more attention in bringing up their children as well as reduce pressure on family units.

This, he said, would help to reduce the recurrence of rape in the country.