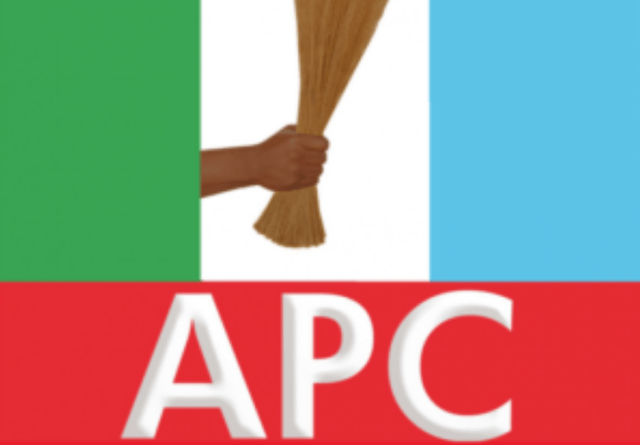 The Edo All Progressives Congress (APC) caucus in the House of Representatives, has endorsed Mr Osagie Ize-Iyamu, as their candidate, ahead of the June 22 governorship primaries of the party in the state.

According to the statement, the lawmakers also expressed their support on the method the leadership of the party had adopted for the governorship primaries.

The statement reads: “As members of the party, we hereby restate our full support for the method the party has chosen as their preferred method, for the forthcoming primaries in Edo.

“In reaching this conclusion, we considered safety, security and logistics reasons as well as political inclusiveness and compliance to the Coronavirus (COVID-19) guidelines and regulations.’’

The lawmakers commended the party men and women for their resilience and support.

NAN reports that the Independent National Electoral Commission ( INEC) had announced Sept. 19, as the date for the Edo governorship polls.