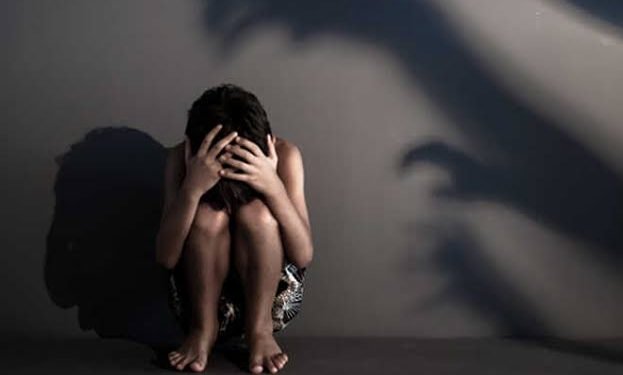 The Akwa Ibom State Government said 23 rapists were jailed lately in the state.

The state Commissioner of Agriculture and Women Affairs, Gloria Edet, who disclosed this while speaking with newsmen on Saturday, expressed shock over the increasing cases of rape and other various crimes against the feminine gender.

She said, “We’ve received reports of rape cases in the country and Akwa Ibom State is not left out, even though in Akwa Ibom State, the law is being implemented and God has helped us to jail over twenty-three rapists.

“The number of rape cases is becoming alarming every day and I am calling on the citizens to report incidences of rape and other violent crimes against the female gender to law enforcement agents and other relevant government agencies for prompt intervention.”

Edet said the state government has approved the establishment of Gender-Based Violence Referral Centres in each of its three Senatorial Districts to address the growing menace of rape in the state.