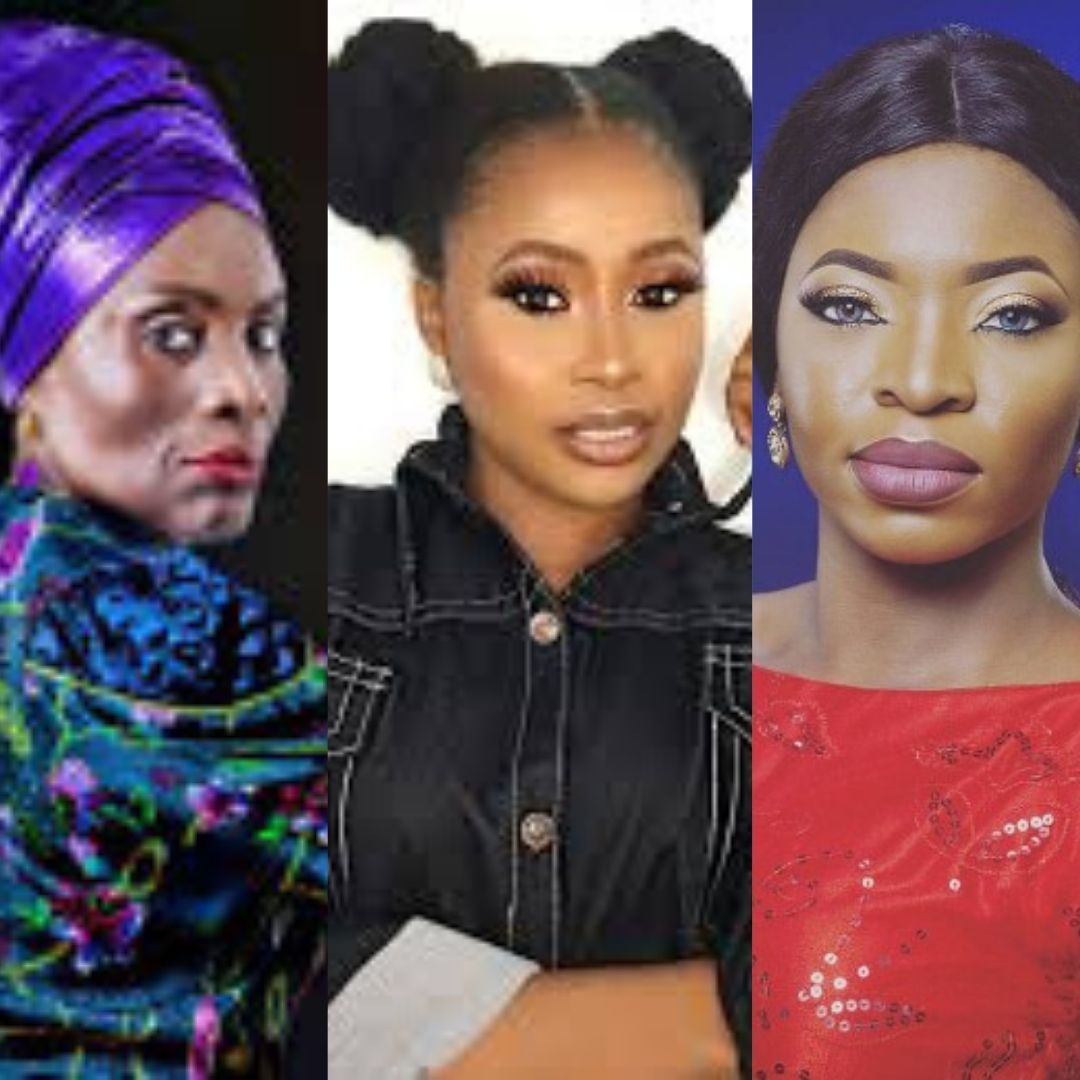 In the past few weeks, social media has been inundated with tragic stories of rape victims who had shocking experiences. The entertainment industry is not spared as budding actresses have alleged how some Nollywood heavyweights assaulted them.

TheNewsGuru takes a look at Nollywood actresses who were once rape victims, now sharing their truth. 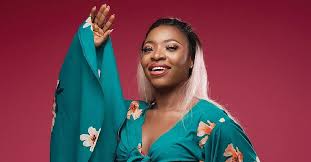 I got raped at the age of 14- Calabar Chic

Sensational social media comedienne and actress, Steph Isuma a.k.a Calabar Chic stunned fans  when she revealed that she was raped at the age of 14.

“I shared my story to inspire hope. I want people to know that depression is real and that they are not alone in whatever they are going through. I battled depression for a long time after I got raped at the age of 14 and I attempted suicide on a number of occasions. Since we don’t take issues of depression and sexual abuse as seriously as we should in our society, I decided to shed more light on the matter by sharing my story with people, she said in an interview.

Emphasizing on the need for rape victims to speak up, she said: “For me, speaking about it was therapeutic. While trying to help others, I was also helping myself. I decided to share my story because I had spent so many years in hiding, and I felt if I could inspire just one person, I would feel fulfilled. I didn’t want my story to be untold when it could inspire some people to help themselves. I have come to understand that living is an act of bravery, and as happy as I appear to be now, there were times I fought hard to get through the day. The truth is that some of the people we look up to, who appear to be the strongest, are also fighting some tough battles.” 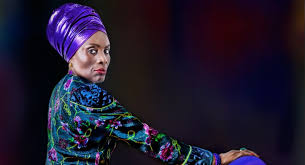 I was raped at the age of 65- Taiwo Ajayi Lycett

Celebrated veteran actress, Taiwo Ajayi Lycett has been through the fire and storms of life. The revered role interpreter had her first child at the age of 15 and was raped at 65.

Recounting the horrendous  experiences , she said:“I have been through the fire, I emerged fortified. I was 15 years old when I had a child. By 16, I was on my own, I knew I was going to be a lawyer. But I knew I was on my own. My father disowned me. They thought I gave them a bad name because I got pregnant. It was a big deal then”, she told The Nation,

Sharing how she was raped, Lycett said:” I was blindfolded and raped. The man who raped me complained that he couldn’t gain easy entry into me because I was wet. I told him ‘widows don’t get wet.’ I kept talking to them and asked them repeatedly, ‘Are you doing this to your mother?’ Angrily, they taped my mouth but I remained fearless and prayed all through the attack.”

Inspite of the terrible blows life dealt her, she didn’t allow the negative experiences hinder her from soaring. Lycett stands tall today with features in notable Nigerian films including Oloibiri, Tinsel, Dazzling Mirage, The Inheritors and Hear word, among others.

On how she was able to overcome that bitter phase of her life, she said: “Look at me today, I am over it. See the mind is a beautiful thing. When you hold on to your past, you tie yourself down to grief. You get infected with its poison. Rather than wallow in grief and self-pity, I picked myself up and sought medical help, ensuring that they hadn’t infected me with any STD. Then I moved on. That same year the Olusegun Obasanjo government got me the Officer of the Order of Niger (OON) national honour.“ 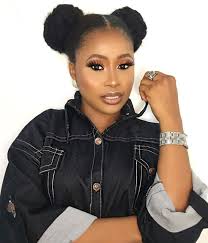 We were attacked by armed robbers at home, I got raped- Padita Agu

Svelte Nollywood star, Padita Agu may look calm and beautiful on the outside, but she had to battle the pains of being sexually assaulted to get to where she is today.

Sharing her tale via her YouTube Channel, Agu said: “I was raped at 15. We were attacked by armed robbers in the house and I got raped. That was my first experience and it was horrible. I had no therapy. Nobody talked to me or talked me through it. I just lived with it and dealt with it myself. I didn’t know how to deal with. I just carried on with life from that point. My sex life was messed up until I got married. Before I got married, I told my would-be husband the challenge I had. He said there was no problem and he would walk me through it.”

On how she was able to overcome her dislike for sex, Agu said, “When we got married, my then-husband just got me a book to read and figure myself out. It was a big issue for me. I got frustrated at some point because he was always not happy about it, too. I was depressed for most times because of this. I didn’t know what to do. I tried practicing what I read in the book I was given but it was not working.

“So one day, out of frustration, I reached out to a woman who sold food items not too far from where I lived back then. I started telling her my frustrations with sex. She told me she was once like that before and told me the simple things she did. She told me that whenever she was having sex, she would begin to moan and give the husband the impression that she was enjoying it. Whatever he does to her, she would heighten it. At the beginning, she was just acting it up but after a while, she realized that she was beginning to feel the things she was acting.

“What I picked from that was that words are powerful. When she started saying those words, she didn’t mean them; she was just saying those things for him to enjoy it. Later, her words became her reality and she started enjoying sex. I learnt from her and began to put into practice what she said. At first, it didn’t look like it was working but I kept on doing it and the story is different today,” she said.