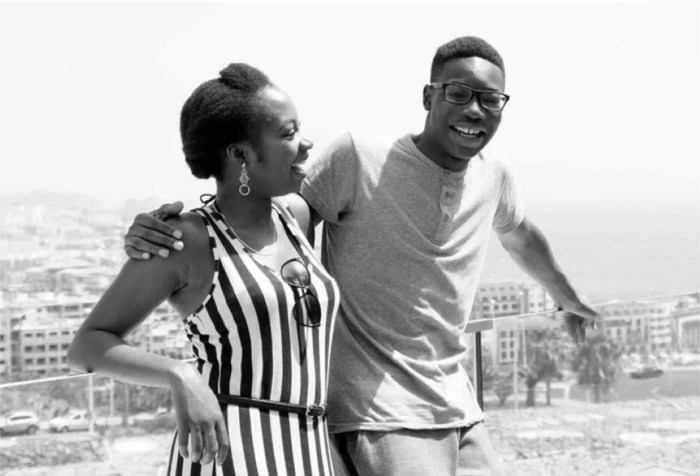 The bubbly entertainer ‘s brother was shot dead in West London by an unidentified man.

20-year-old Alexander Kareem was killed after suffering gunshot wounds on his chest and abdomen . The sad occurrence happened on Askew Road in Shepherd’s Bush at 12.40am on Monday .

According to detectives, a white Range Rover Evoque linked to the murder was later found burnt out three miles away. The police said they were yet to make any arrests.

He was walking home along Askew Road after a trip to a convenience store, when someone opened fire on him. Khafi was in mourning last night with relatives.

According to a friend: “His family is distraught.ex wouldn’t talk down to anyone – he was friends with everybody.”