Taraba kidnap: Why we did not arraign Army collaborators of Wadume – Malami - DABATVNEWS 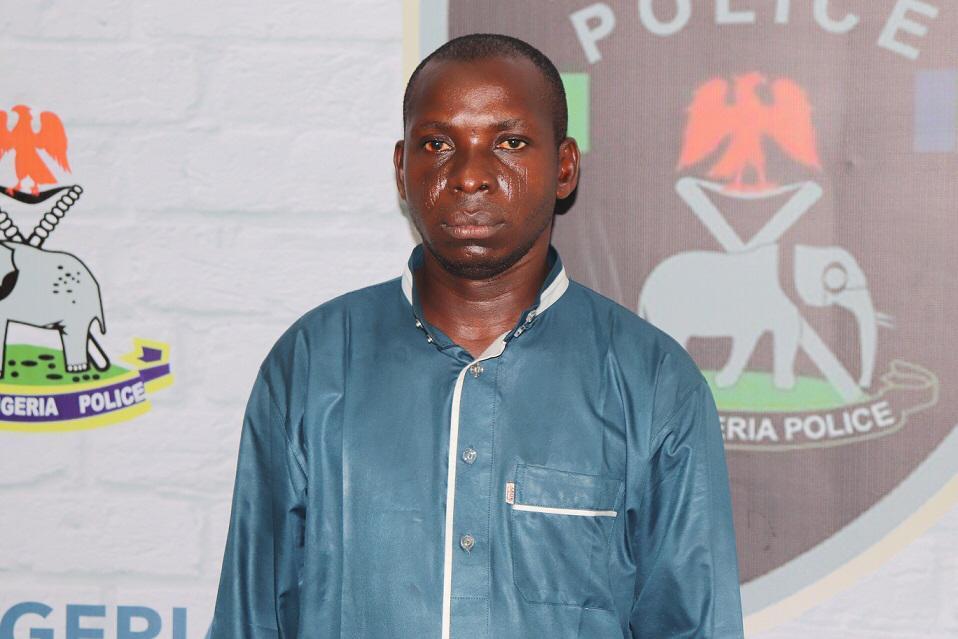 Malami disclosed this on Friday in Abuja through a statement by Dr. Umar Gwandu, his Special Assistant on Media and Public Relations.

Malami said what his office did was to sever the charges in view of the unavailability of the soldiers who in their own case needed to be released by the military authorities, as they are undergoing military processes before their release.

“The interest of justice requires and legitimately allowed for segmentation of the case in the interest of speedy trail,” the AGF said.

He said it was in the interest of justice to accord speedy trial to the accused persons that were readily available to stand trial as against delaying at the expense of other co-accused persons, who in the peculiarity of the case are not available for immediate arraignment.

The statement added: “It is a common practice that absence of a co-accused will not constitute an impediment to the progress of a case.

“Those available are entitled to fair trial and have their cases determined within a reasonable time as a matter of Constitutional rights.

“Moreso, looking at the fact that the available accused persons are not to be held responsible for the unavailability of the co-accused persons.”

Malami said his office had taken steps to procure the availability of the co-accused, allegedly led by Captain Balarabe tijani, and shall have them arraigned immediately upon procuring their availability by the military authorities.

Read More: Taraba kidnap: Why we did not arraign Army collaborators of Wadume – Malami