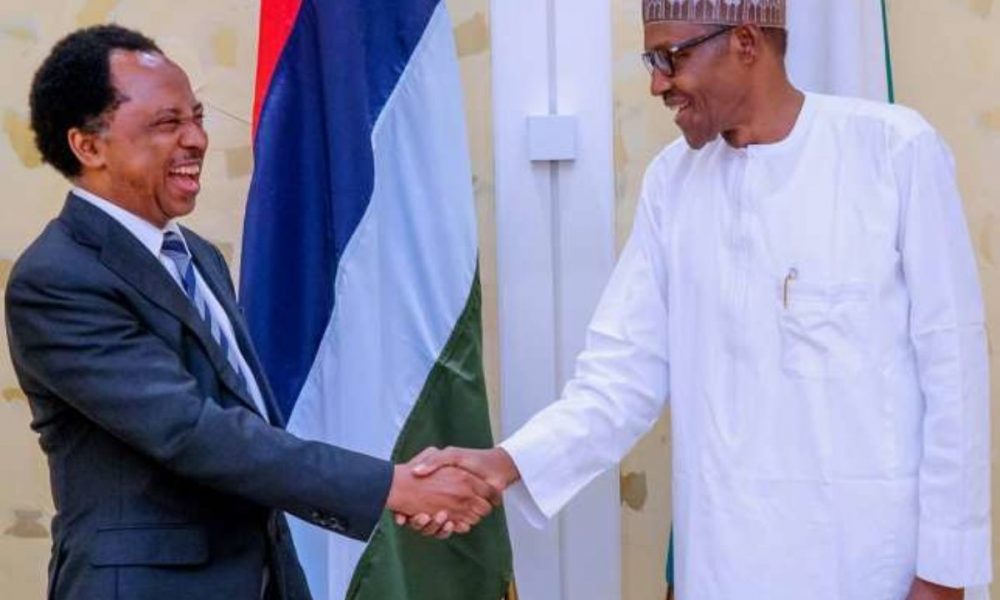 Former Kaduna Central Senator, Shehu Sani has taken a swipe at the government of President Muhammadu Buhari over the recent claims that some people are plotting to overthrow the government.

Sani in a Twitter statement late Tuesday evening mocked the Buhari administration, lamenting that the only plot Nigerians are experiencing is that of bandits and terrorists.

It will be recalled that the presidency had raised an alarm that some persons are planning to destabilize the country by passing a vote of no confidence on President Buhari.

The presidency in a statement on Tuesday by Buhari’s media aide, Femi Adesina alleged that some persons have planned to hold an illegal conference where a vote of no confidence will be passed on President Buhari.

The presidency disclosed that some highly placed individuals in collaboration with some religious leaders and their foreign elements were working hard to undermine the sovereignty and corporate existence of the country.

The statement however warned that such acts will not be tolerated and those responsible will be dealt with accordingly.

He said ‘ghosts’ are the ones making the plots to overthrow the government or cause unrest as the presidency has alleged several times.

It will be recalled that the Department of State Services (DSS) had earlier warned religious and political leaders against calling for a forceful change of government or mass action that will plunge Nigeria into crisis.

In a statement on Sunday by its spokesperson, Peter Afunanya, the DSS stated that some clerics only make divisive comments.

The secret police warned that it will ”no longer tolerate deliberate machinations by subversive and hostile groups whose agenda is to throw the country into anarchy so as to serve the interests of their sponsors.”

In a statement, he personally signed on Tuesday, Atiku said the security situation in Nigeria is deteriorating rapidly and ordinary Nigerians are living in fear for their lives and the lives of their loved ones.

He noted that terrorists are spreading their areas of operation beyond the Northeast, into areas as far as Niger State in the North-Central.

The PDP chieftain also urged the federal government to recall and mobilise all ex-soldiers who are willing to join the fight against insurgency.