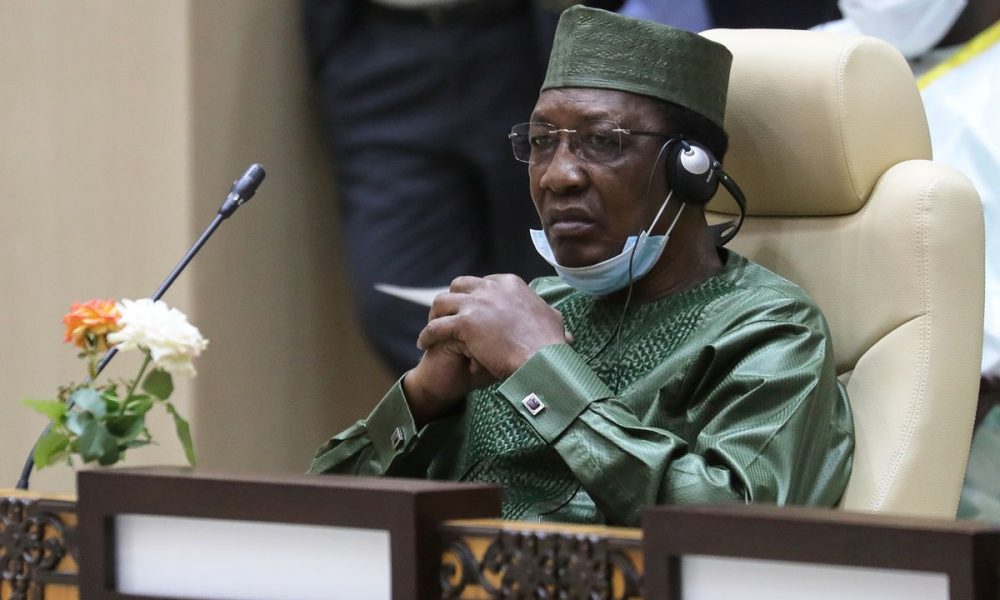 The President of Chad, Idris Derby is dead.

The statement read by the national army of Chad on national radio revealed that President Deby who was newly re-elected has died of wounds he received while commanding his army in battles against rebels in the north.

Recall that Chad President had earlier won his sixth term in office in the latest provisional results on Monday by 79.3%.

According to the army spokesperson, Général Azem Bemrandoua Agouna, the military had been pushed back by a column of insurgents who were advancing on the capital, N’Djamena.

Déby was expected to give a victory speech after receiving the provisional results, but opted instead to visit Chadian soldiers on the front lines, said his campaign director Mahamat Zen Bada.

According to one report, the soldiers were attacked by militants from the Front pour l’Alternance et la Concorde au Tchad (FACT) (Front for Change and Concord in Chad) who had arrived from their base in Libya and had entered Chadian soil on 11 April.

Their stated goal was to rid the country of Déby’s 31 years of power.