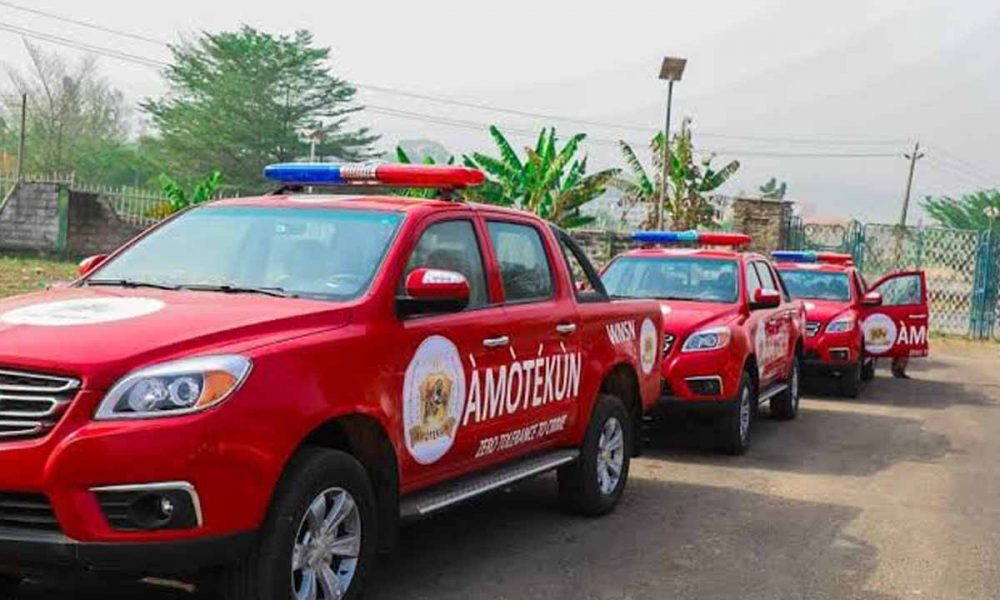 Men of the Ondo State chapter of Operation Amotekun have reportedly seized over 250 cows from Fulani herders in the state over alleged destruction of farm produce.

The development was confirmed to newsmen in a statement by the state commander of the South-west Security Network, Adetunji Adeleye, Naija News understands.

Adeleye told reporters that the cows were seized from the two suspects following a distress call and petitions by farmers in Ipogun, Ilara, Owena Dam axis in Ifedore Local Government Area of the State.

He lamented of the situation, assuring that the government would henceforth prosecute owners of seized cows and auction the animals after getting a court order.

“I was amazed when I saw the level of destruction when we got to the farm. The herders first attacked us, but later ran away. However, we arrested two of them. We also seized over 250 cows,” Adeleye reiterated.

Meanwhile, the Governor of Lagos State, Mr Babajide Sanwo-Olu, has revealed why South-West security outfit better known as Operation Amotekun was not inaugurated in the state.
Appearing live on Channels Television’s Sunday Politics yesterday at the state house, Sanwo-Olu said that operatives of Lagos Neighborhood Safety Corps are currently doing the work of Amotekun corps in the state, hence no need for the local outfit.