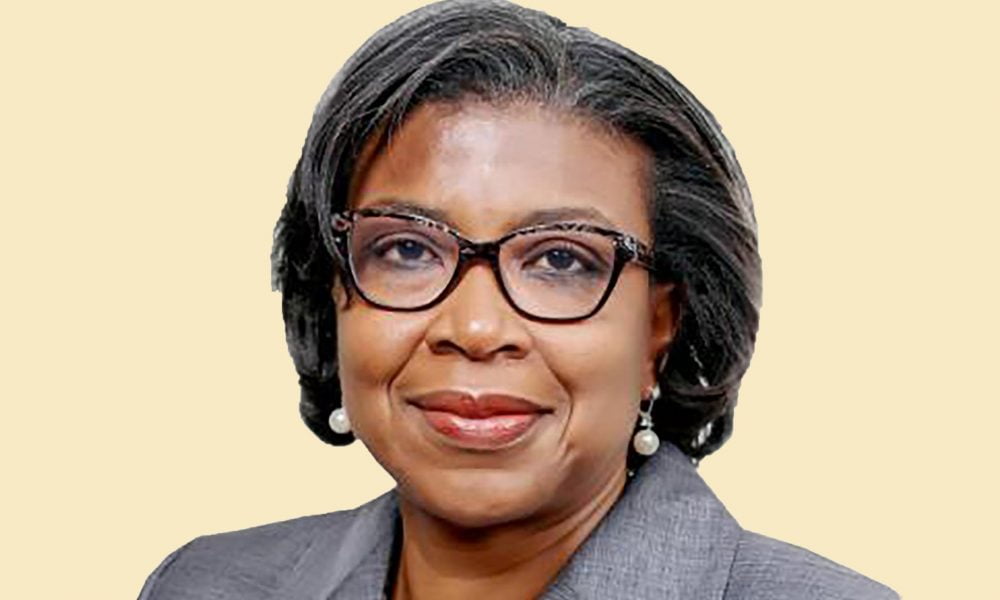 The Debt Management Office (DMO) has explained why Nigeria’s borrowings have continued to increase since 2015 and clarified that its published debt stock is not for the federal government alone.

The Director-General of DMO, Patience Oniha, on her Twitter handle on Wednesday, explained that the debt stock included 36 states and the Federal Capital Territory (FCT).

She disclosed that the decline in revenue generation occasioned the federal government’s increased level of borrowings since 2015.

She added that the borrowings, on the decline since 2018, had to increase again due to the COVID-19 pandemic.

Oniha stated, “First, it is useful to state that the public debt figures published by the DMO are the debt stock of the Federal Government of Nigeria, 36 states, and the FCT.

“That is, the debt is not only that of the federal government; state governments and the FCT have all been borrowing.”

She added, “At the federal level, the increased level of borrowing since 2015 was due to the collapse in revenues from crude oil.

“The level of new borrowing started trending downwards from 2018 up to the first 2020 Appropriation Act.

“Unfortunately, the adverse impact of COVID-19 on revenues and increased spending have resulted in higher levels of borrowing.”

She pointed out that the DMO was using the Debt Sustainability Analysis (DSA) and the Medihaserm Debt Management Strategy (MTDS) to manage the public debt to ensure sustainability.

Oniha further noted that the DMO would ensure that Nigeria’s public debt was sustainable and that borrowing was done at the lowest possible cost.

She added that growth in revenues remained a key focus of fiscal authorities.