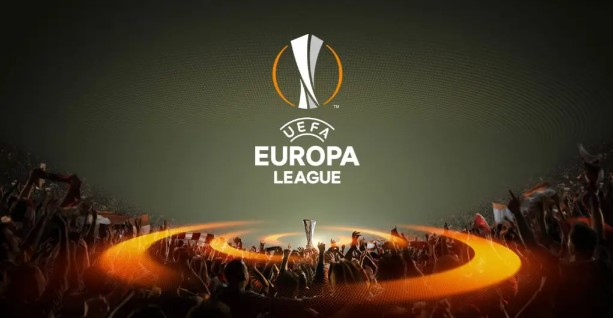 NewsOnline Nigeria reports that Arsenal will play Villarreal in the Europa Cup semi-final this season.

The Gunners hammered Slavia Prague 4-0 in Czech Republic to book their place in the last four.

Manchester United saw off Granada, to qualify on a 4-0 aggregate.

They face Roma in the semis.