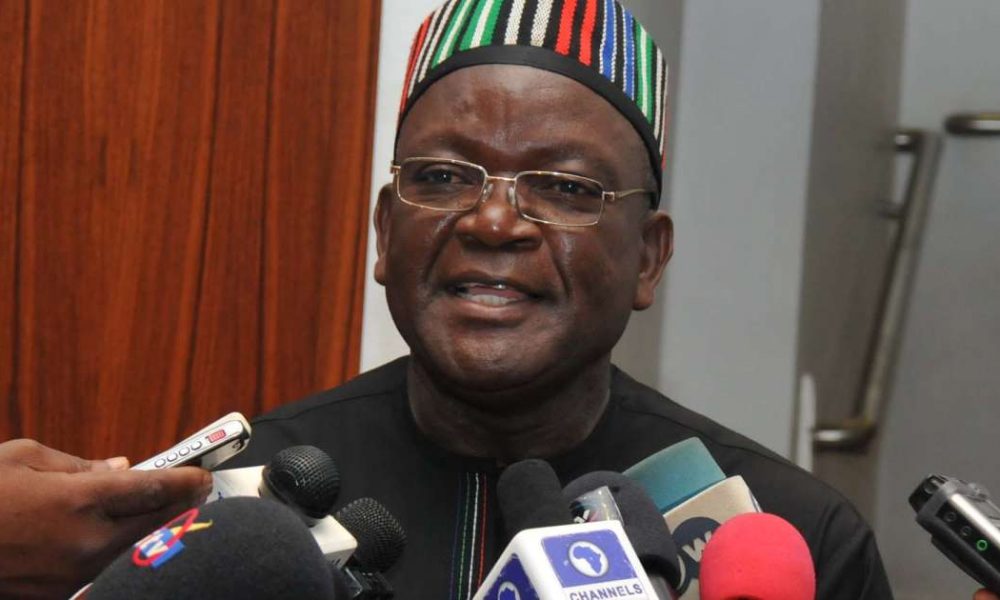 Governor Samuel Ortom of Benue State has expressed worry over the killing of 11 soldiers in Bonta village, Konshisha Local Government Area of the state last week.

Speaking during a visit of the Minister of Defence, Bashir Magashi, and the Service Chiefs to the State House in Makurdi on Wednesday, Ortom said he has not slept since the day of the killing.

The governor condoled with President Muhammadu Buhari and the Nigerian Military over the incident.

Ortom acknowledged the support and contributions of security agencies, especially the military, in ensuring peace in the state.

The governor said he had directed stakeholders in Konshisha to fish out the perpetrators.

He pledged his administration’s support and cooperation with security agencies to ensure those responsible were apprehended and brought to justice.

On his part, the Minister said President Buhari and the Nigerian Army are saddened over the killings.

He said: “The Nigerian Armed Forces is deeply saddened following the killing of 11 soldiers and a Captain in Konshisha LGA of Benue.

“This will not discourage the Army from carrying out its duties of protecting lives and property in the country.

“To boost the morale of the soldiers, perpetrators of the dastardly act must be apprehended and made to face the wrath of the law.”

BREAKING: Buhari Returns To Nigeria After Medical Trip To London