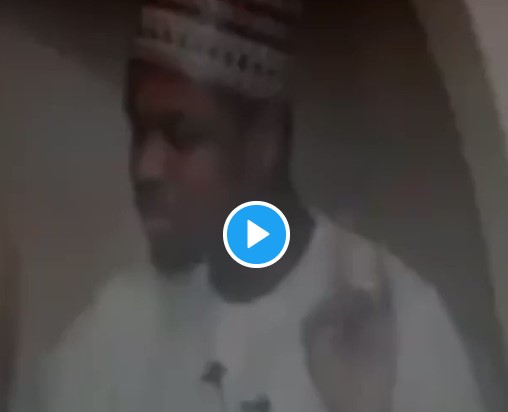 NewsOnline Nigeria reports that President Buhari’s minister for communications, Isa Pantami has been exposed in a video where he spoke against those accepting political appointments.

In the video making rounds, the minister was seen castigating Islamic clerics accepting appointments, and vowing not to ever accept such because of his faith as a Muslim

This video was shared by people gazette some minutes ago. We recall that He was alleged to have ties with Boko Haram by a national newspaper, though this has been debunked and retracted.

He condemned his colleagues who took public appointments and vowed never to join them.

President Buhari ignored this and other views of Mr Pantami’s and put him in charge of Nigeria’s crucial telecoms infrastructure. pic.twitter.com/EKXksWkgqG