Governor Abdullahi Ganduje of Kano State has settled the rift between the President of Dangote Group, Aliko Dangote and Chairman of BUA Group, Abdussamad Rabiu.

It was gathered that both Rabiu and Dangote who hail from Kano State were hosted at the Kano Governor’s Lodge in Abuja, on Thursday.

Alhaji Aminu Alhassan Dantata reportedly played a key role in making the meeting see the light of the day.

Daily Trust reports that the business moguls have reportedly agreed to work together for the growth and development of the country.

Recall that the billionaires have been in the news over a rift on control of Sugar production in the country.

Both parties had dismissed the allegation that Dangote was planning to see to the increase of sugar price, through pressurising BUA to succumb to the increment. 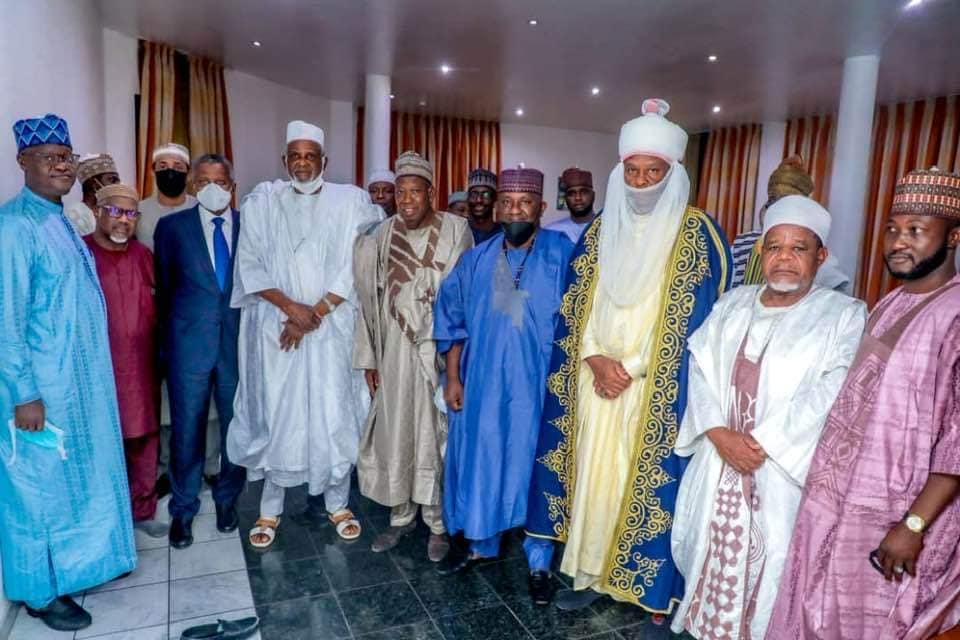 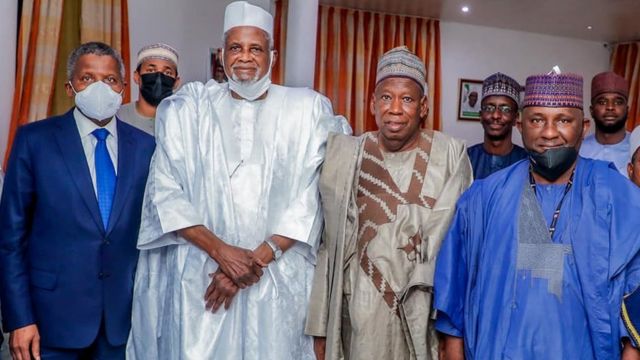 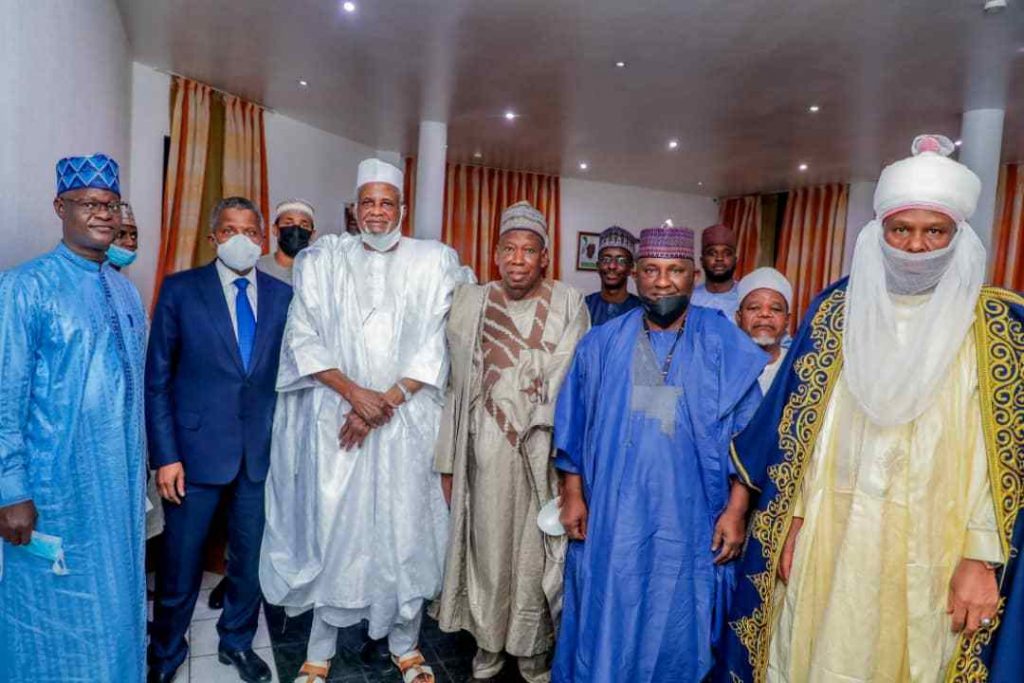