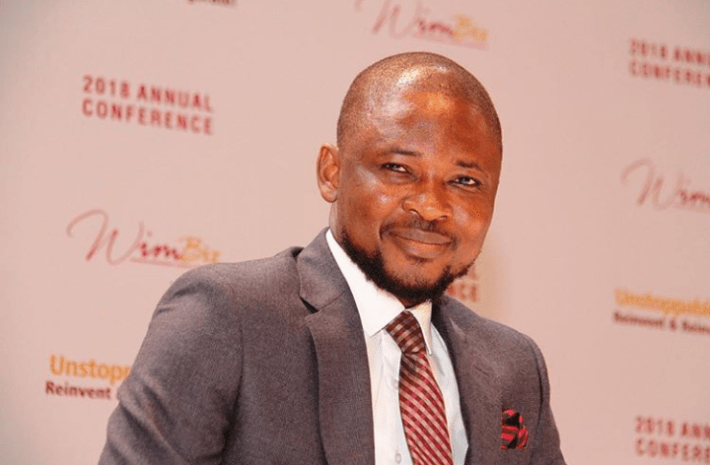 Popular social media influencer, Japhet Omojuwa has claimed that a former Minister of Education, Obiageli Ezekwesili, agreed to be a director in his company, Alpha Reach Limited in 2012.

Recall that the former minister had distanced herself from the company following the controversy over a social media campaign done on behalf of a Venezuelan envoy, Alex Saab.

Omojuwa and some social media influencers were alleged to have been paid to tweet in support of the envoy accused of fraud.

In a letter signed by her lawyer, Marshal Abubakar, on behalf of Falana and Falana Chambers, Ezekwesili had demanded an apology and full disclosure of the records of Alpha Reach.

However, responding through his lawyer, Boonyameen Lawal from Babalakin & Co Chambers, Omojuwa said he had a good relationship with the former minister when the company was set up in 2012.

He added that Governor Nasir El-Rufai of Kaduna State and Ezekwesili was listed as Directors of Alpha Reach Company Limited when it was registered in 2012.

Omojuwa claimed at some point, the former minister had asked him to pull her two sons, Chine and Chuba into his affairs.

The letter reads: “Our client has a 10-year relationship with your client (Ezekwesili) dating back to 2011.

“Our client had just completed the mandatory National Youth Service when he met your client, who took him under her wings and even assisted in paying part of his rent in Abuja in 2012.

“The relationship began when our client visited your client’s house in Abuja in the company of Mallam Nash El-Rufai, upon her request. Our client enjoyed a triangular relationship with your client and Mallam EI-Rufai, whom your client used to refer to as her “brother”.

“Both Mallam El-Rufai and your client were listed as Directors of Alpha Reach Company Limited when it was registered in 2012, with their full consent.

“The relationship between the two was not one-sided, and our client assisted your client in promoting various causes and engagements, as well as defending your client against perceived attacks on social media, oftentimes on her request.

“Clearly, your client is a successful public figure with whom our client had a close relationship. It is reasonable that our client wanted to leverage her reputation to advance the company he promoted.”

Omojuwa said the former minister was removed as a director when there were hopes that she might be given a political position in 2015.

The letter said: “It was not until 2015 when it was certain that HE Mallam El-Rufai, was going to become the governor of Kaduna state and the likelihood that your client could be appointed a minister by the then President-elect Muhammadu Buhari GCFR, that they both were removed as directors of the company.

“You might recall that your client honoured the ruling party’s invitation to deliver a keynote speech at a public forum in Abuja in 2014, and there was a general expectation that she would play a role in President Buhari’s government.”

Omojuwa said he is ready to disclose documents to back his claims, but noted that he is tired of the minister’s constant efforts to “control his public views and tweets”.

The letter read: “Our client is very much willing to disclose documents relating to the period between September 2012 and April 2015, when your client was a director of the company.

“Our client would only make those documents available to your client upon a written undertaking that the documents would be treated with utmost confidentiality.”

“While he remains grateful for your client’s past contributions to his growth and development and is sad about the recent turn of events, our client is ready to use every piece of information at his disposal to defend himself and his future against your client’s ungodly allegations.”