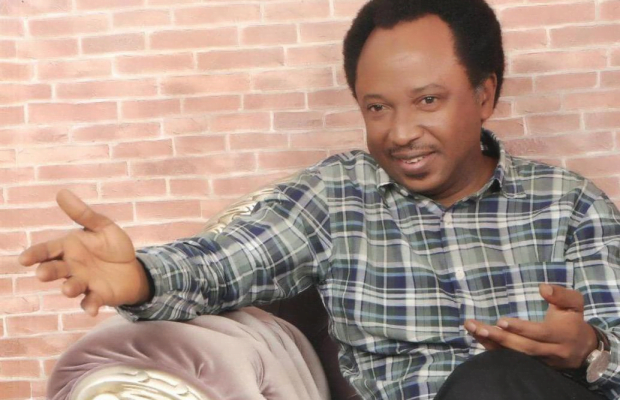 Former Kaduna State senator, Shehu Sani, has taken to social media to narrate how one of his friends was forced to change his line of business after escaping two kidnapping attempt.

Sani on Wednesday, April 14 in a post on his Twitter account shared that his friend who is into Gold and Granite mining business between Kaduna and Niger State, has been forced to stop operation after several attempts on his life by kidnappers.

The former lawmaker explained further that the friend (name withheld), is now into borehole drilling.

His tweet reads: “My friend who has a Gold and Granite mining license and operated between Kaduna and Niger State has finally packed his equipments,after escaping two kidnapping attempts. He is now into Drilling Boreholes for water.The new motto of his firm “water is life”.