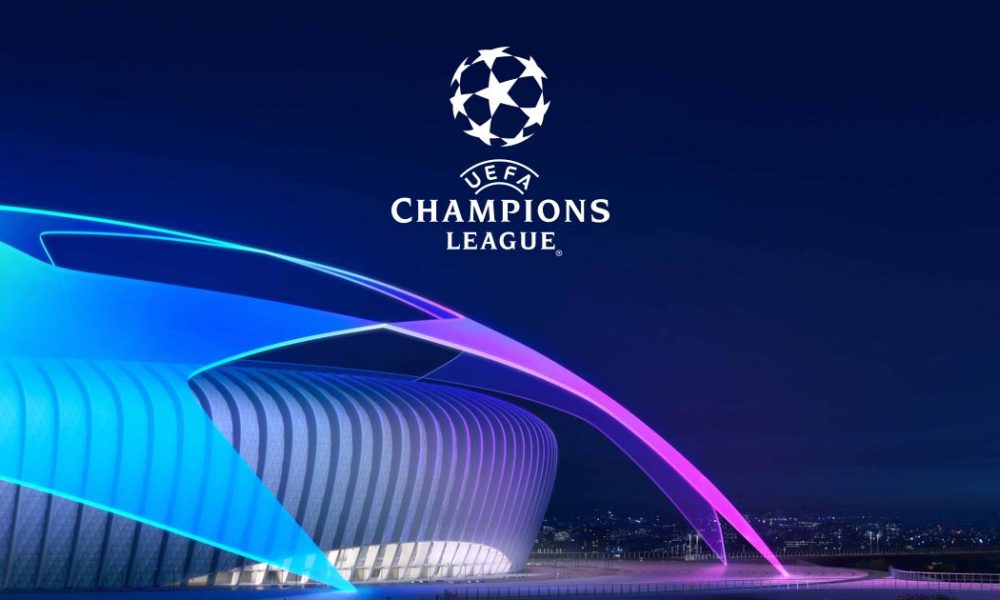 With the quarter-final stage of 2021 UEFA Champions League concluded on Wednesday night, the race for the top scorer spot for this year is getting narrowed down.

Naija News reports that Manchester City, PSG, Real Madrid, and Chelsea have all booked their places in the semi-finals of the competition after successfully navigating the quarter-final games against their respective opponents.

On Wednesday night, Liverpool played out a goalless draw against Real Madrid with the reds crashing out of the competition 1-3 on aggregate.

Elsewhere, Manchester City outclassed Dortmund by two goals to one with the game finishing 4-2 on aggregate in favour of City.

With both games concluded, all is now set for the semi-final clashes where Man City will take on PSG and Chelsea will face Real Madrid for a place in this year’s champions league final.

Earlier, on Tuesday, Bayern defeated PSG 1-0 but still lost out on away goal rules with the clash finishing 3-3 on aggregate while Chelsea also lost 1-0 to Porto but progressed with a 2-1 aggregate win.

Away from the team results, another development of interest particularly to the players themselves is the coveted top scorer position.

Below are the top scorers so far from this year’s champions league and the number of goals they have scored.

Meanwhile, the first leg of the semi-final clashes will be played on April 27 and the second leg on May 4.