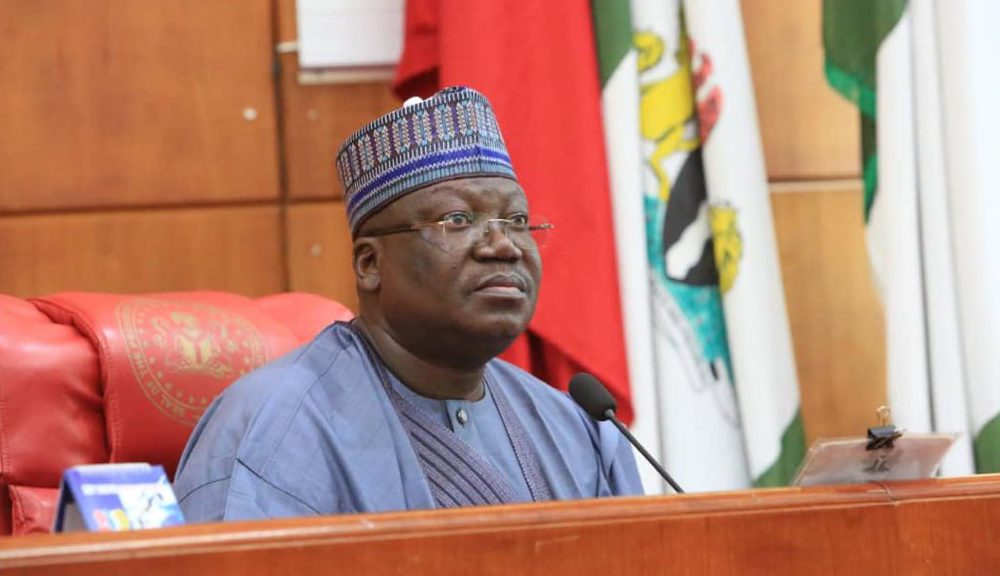 The Senate has called on the Acting Inspector-General of Police, Usman Alkali Baba, to carry out a comprehensive investigation into the killings and kidnapping of citizens in Ebonyi state by alleged herdsmen.

The upper chamber made the call amid resolutions reached, sequel to the consideration of a motion brought to the floor by Senator Sam Egwu (PDP, Ebonyi North) during plenary on Wednesday.

Coming under order 42 and 52 of the Senate Rules, Egwu, in the motion titled: “urgent need for the federal government’s intervention to end the serial killing of innocent and defenseless citizens in Ebonyi state by alleged herdsmen”, bemoaned the general state of insecurity in the country.

He expressed concern that “the killing, maiming, kidnapping and wanton destruction of lives and property by herdsmen have now become the daily experience of citizens of innocent and defenseless people of Ebonyi state who are murder in their numbers almost on weekly basis.”

“Aware that on 30th day of March, 2021, over 18 indigenes of Egedege, Obehi and Amuzu communities in Ishielu Local Government Area of Ebonyi State, including a priest, were gruesomely murdered in cold blood by rampaging herdsmen.

“Concerned that if the federal government does not intervene urgently, these wicked and senseless killings, kidnapping and destruction of property may continue, thereby subjecting Ebonyians and other citizens in Ebonyi state to severe hardship and terrific fear”, Senator Egwu said.

In his contribution, Senator Chukwuka Utazi (PDP, Enugu North) advocated for inter-agency interventions that would put a halt to herder killings across the country.

On his part, Senator Michael Nnachi (PDP, Ebonyi South) lamented the number of lives lost to communal clashes between communities and herdsmen killings.

According to him, the ceaseless killings had made citizens in Ebonyi state live in fear of being attacked by herdsmen.

The Senate, accordingly, while observing a minute silence in honour of those killed by alleged herdsmen, condemned in the strongest terms the various attacks on communities in Ebonyi state which led to the destruction of lives and property.

It also requested the National Emergency Management Agency (NEMA) to immediately intervene through the provision of relief materials to the families of the victims and displaced persons in affected communities.

It also directed the Nigerian Police and other relevant security agencies to carry out a comprehensive investigation of these dastardly attacks and to promptly arrest and prosecute the perpetrators, as well as rescue kidnap victims that are still held captive.

Supreme Court Justices In Nigeria Should Retire At 100 – Afe Babalola