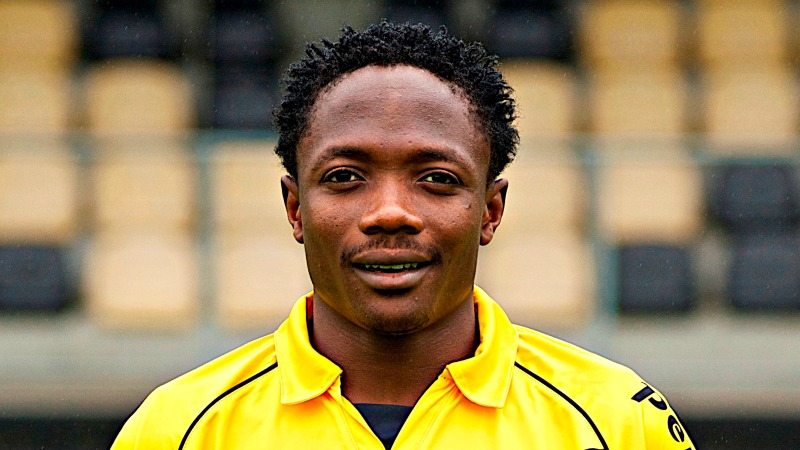 Kano Pillars Football Club have agreed to sign Super Eagles captain Ahmed Musa for the rest of the season.

In a statement on Tuesday in Kano, the club’s Media Officer, Idris Malikawa, disclosed that the club’s chairman, Surajo Shuaibu, announced the deal.

“Shuaibu said the club management has agreed to sign Ahmed Musa for the rest of the 2020/2021 Nigeria Professional Football League (NPFL) season.

“He said the club agreed to sign the player after consultations with him and the League Management Company (LMC) which stands as a mediator of the deal,” the Media Officer said.

He added that Kano Pillars received a letter in that respect from the LMC, signed by its Chief Operating Officer (COO), Salihu Abubakar.

It stated that the club would take on Musa as an Elite Player of the league for the season’s second half.

“The Kano Pillars family are welcoming Musa back home because he is our own and we wish him the best of luck,” Malikawa said.

He added that the contract allows Musa to leave anytime he gets a new club of his choice.