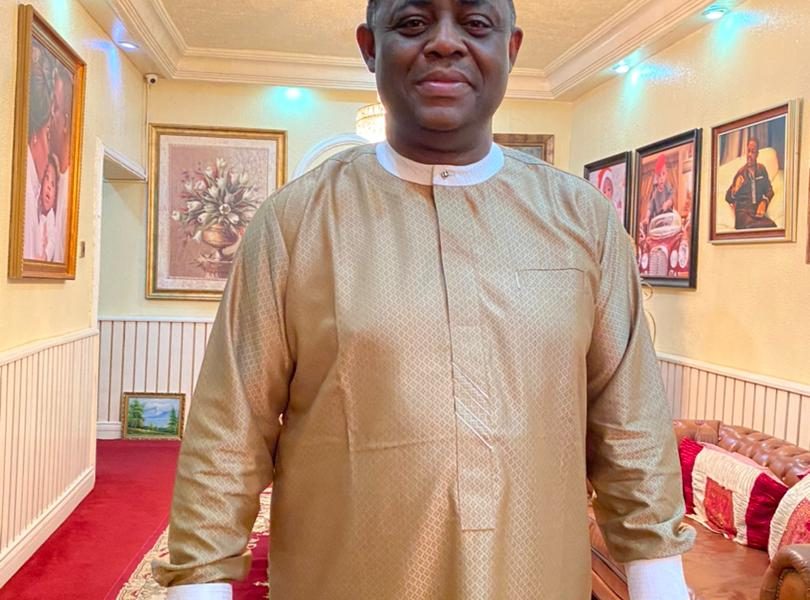 Fani-Kayode said this in his congratulatory message on Tuesday to Arapaja over his victory at the southwest zonal congress which held on Monday.

As previously reported by Naija News, Arapaja defeated Dr Eddy Olafeso in the hotly contested seat which is believed in political quarters to be a battle of supremacy on who controls the PDP party structure in the region.

While Arapaja is believed to have the blessing of Oyo Governor Seyi Makinde, Olafeso is understood to be the candidate of former Ekiti State Governor, Ayo Fayose.

Reacting to the development, Fani-Kayode took to his Twitter account where he wrote: “Congratulations to Amb. Taofeek Arapaja & my friend & brother Governor Seyi Makinde on an extraordinary, closely fought & well-deserved victory in the SW Zonal Congress of the PDP yesterday.

“I wish you both & the new zonal executive well. May God guide you in all your endeavours.”

Arapaja on his part, has thanked all his supporters in the party for ensuring his emergence as the PDP zonal chairman.

He said, “I was moved by what the delegates did, including former governor Ayodele Fayose of Ekiti State.

“He assured that with the victory achieved, he was going to work with his opponent in ensuring that the PDP is repositioned to dominate the South West and the national.”

“The calibre of people who became politicians in Nigeria is a terrible mistake for our country. People have travelled from citizenship to idiocy,” the economics professor said.