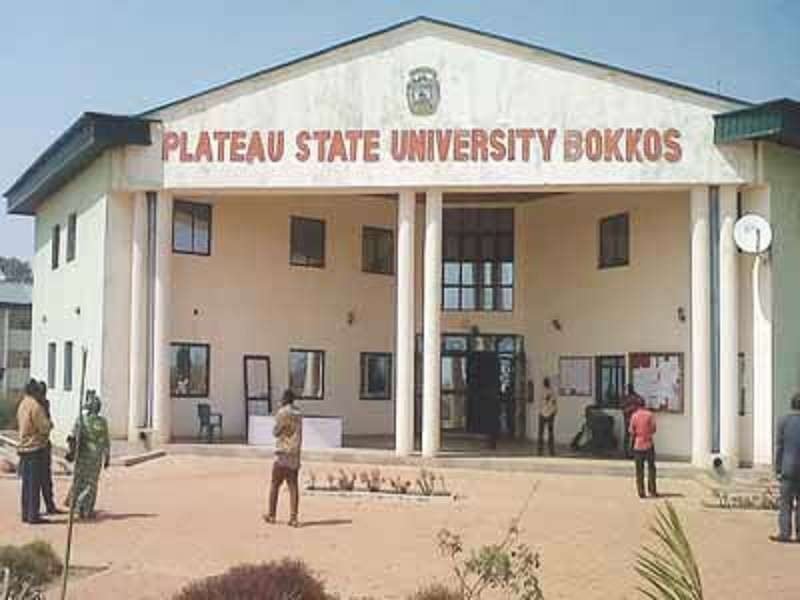 Some kidnappers who stormed the Plateau State University (PLASU), Bokko on Monday night got more than what they bargained for after their plan to kidnap students backfired.

It was gathered that the kidnappers had successfully kidnapped four students of the University from their off-campus student residences located at Ndar Community near the university but ran out of luck after.

According to information obtained on the incident, the kidnappers had gotten four students but while trying to escape with them, ran into some difficulties.

Naija News gathered that the Police, other students, University Security, and Community Watch Group who were alerted by some students who witnessed the kidnap, gave the criminals a hot chase.

When the kidnappers saw that the group in pursuit was gaining ground on them, they abandoned the students and escaped for their own lives.

Shedding more light on the development, Police spokesman in the state, ASP Gabriel Ubah, told newsmen on Tuesday that while it was true that bandits attacked the students’ village in Ndar community, in Bokkos, no student was kidnapped.

He added that the attack on the students is now a subject of an investigation by the police.

“Some students lost their phones to the assailants, while a male student was shot, treated in a hospital and discharged,’’ Mr Ubah said.

Commenting also, the Vice-Chancellor of the university, Prof. Yohana Izam, condemned the attack on the students but claimed no student was kidnapped.

He equally confirmed that the male student who was shot during the attack has been discharged from the hospital.

“We are taken aback by the attack on the students’ community, but we are equally happy that our students are intact.

“We are still investigating the incident, which we condemn in totality,’’ he said.

The presidential aide in a post on her verified Twitter account this morning, disclosed that an inmate in Lagos Correctional centre just defended his Ph.D. thesis.

Praising the Buhari administration under which she is serving, Lauretta said the government is doing a great job in reforming the prison system in the country.