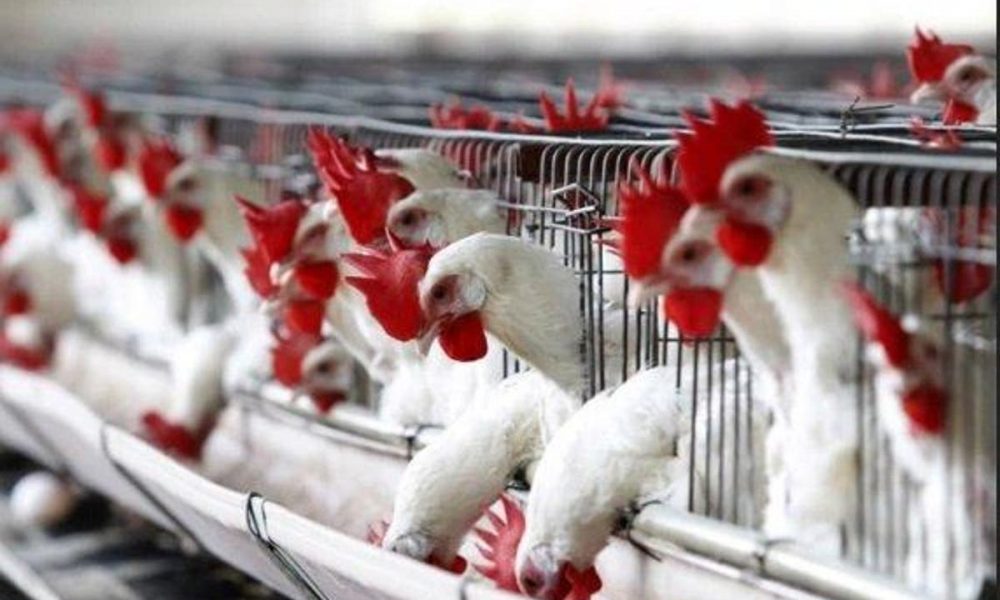 The Federal Government says it has killed more than 329,556 chickens in 62 farms following reports of bird flu outbreaks in several parts of Nigeria.

The disease, which has been reported since January 29, 2021, continues to threaten poultry farmers.

From January to April 5, an estimated 421,947 chickens were infected with the H5N1 virus, which has now spread to 20 Local Government Areas in eight states of Nigeria.

A source from the Ministry of Agriculture and Rural Development confirmed that at least 329,556 chickens on 62 farms in the affected states were killed.

The Chief Veterinary Officer of the Federation, Dr. Adeniran Alabi, said Nigeria had not reported any outbreaks for almost two years except on January 29 in Nassarawa Local Government Area of ​​the state. Kano.

He said the main way they were fighting the disease now was to identify, kill, spray and pay compensation to the owners of the farms.

“We encourage other farmers to put in place the strictest bio-security measures that can prevent the spread of the disease from coming into their farms” ​​Mr Alabi said.

He said their ministry had long been carrying out disinfection in live bird markets and poultry in the affected state poultry markets, which he said was a major obstacle to its spread.

He said the Ministry of Agriculture was working hand in hand with the Nigerian Center for Disease Control (NCDC) in sampling the virus in people working in such farms to expand research on it.