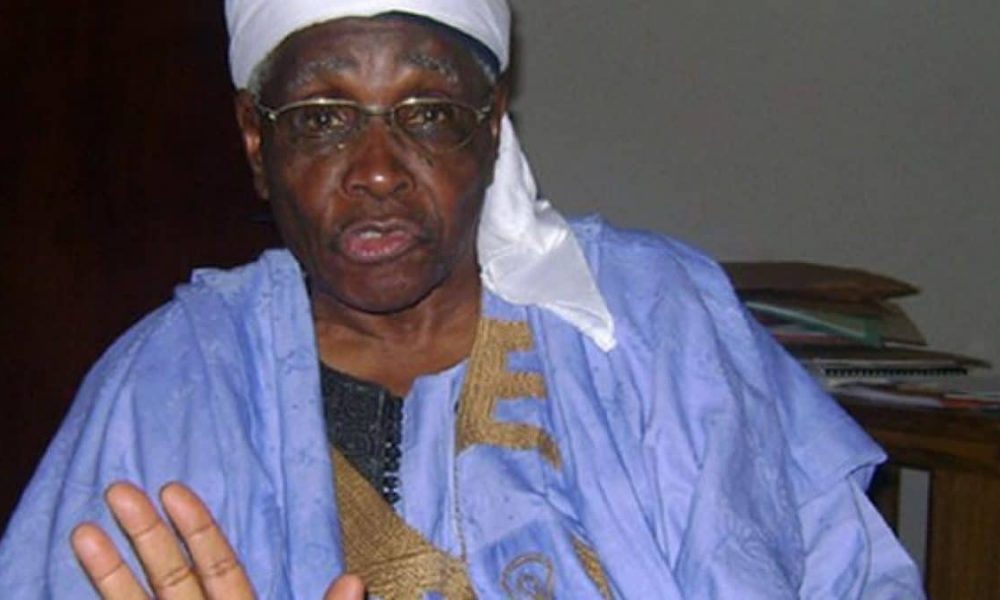 Chairman Northern Elders’ Forum (NEF), Professor Ango Abdullahi has declared that Northern voters won’t cast their votes for candidates based on ethnicity in 2023.

He said they have learnt their lessons from previous elections and there is no guarantee that they will support any candidate simply based on his religion or his ethnicity.

According to him, Northern voters would only cast their votes for someone with credibility who would bring unity and progress to Nigeria.

He added that voters must be convinced about the capability of the individual, and not be cajoled by talks of zoning which some politicians are brandishing ahead of the 2023 elections.

Prof Abdullahi made the submission on Wednesday in Kaduna.

According to him: “Northern voters have supported three southerners, Abiola, Obasanjo and Jonathan to victory in the past, two of them against Northerners.

“Northern voters are enlightened and conscious of their responsibilities. They have learnt, perhaps at greater cost than most Nigerians, that ethnicity and faith alone do not make good leaders. They will not accept to be further weakened so that they abandon the same rights all Nigerians enjoy.

“Those politicians who want Northerners to vote in a particular manner should soil their boots and convince Northerners how their candidates will improve security, economy and society in the North and the country.

“Politicians and leaders who desire to lead need to understand that Nigerians are watching what they do in their immediate constituencies that will entitle them to ask for our support. We should speak frankly and directly to the rest of Nigeria on this issue.”

He added that Nigerians can no longer just be toys in the hands of politicians who only come to them when they need their votes during every election cycle.

“Politicians who want the support and the vote of the Northerner, but will not raise their voices and act to protect them against underserved treatment in areas where they have power and influence, should not expect to find our people with open arms when they ask for support.

“By the same token, no Northerner should assume that he is guaranteed the support and votes of Northerners simply because he is one of us. Our experiences have taught us the values of critical scrutiny of records, dispositions and empathy.

‘’Our advice to all Nigeria politicians at this stage is to look around and see how much the ground has shifted from under their feet,” he added.

Meanwhile, former Minister of Aviation Femi Fani-Kayode has said the agitation for Oduduwa Republic cannot be stopped even if Bola Tinubu becomes president in 2023.

Naija News reports that Fani-Kayode made this known in a post on his Twitter page on Wednesday.

According to the PDP chieftain, the former Lagos State governor is hated by Yoruba nationalists.

He stated that the hatred for Bola Tinubu would only strengthen the resolve of separatists to actualize Oduduwa.

Some People Trying To Turn Osinbajo Against Buhari – FG