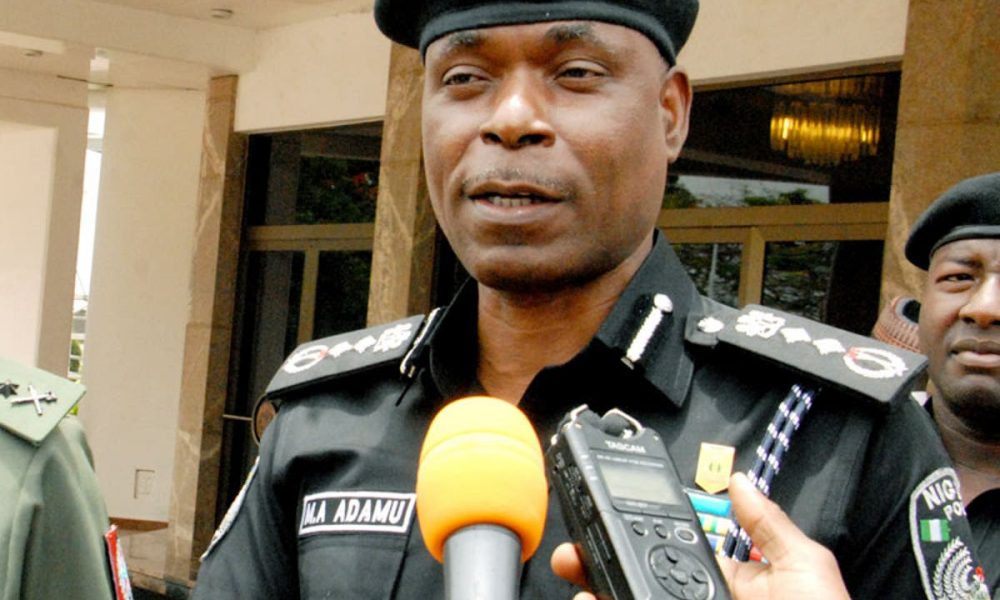 The Inspector-General of Police, Muhammad Adamu, is expected in Imo state on Tuesday (today) to access the damage done to the state Police Command Headquarters in Owerri, the state capital.

Recall that gunman in the early hours of Monday attacked the state police command headquarters in Owerri and the Owerri Correctional Centre.

The gunmen also freed 1,884 inmates at the police command headquarters and razed no fewer than 50 vehicles in both government facilities.

Later, the criminals also attacked a military base at Ukwuorji on Owerri-Onitsha Expressway, setting ablaze a soldier and four military operational vehicles.

Confirming Adamu’s visit to Imo, Police Spokesperson in the state, Orlando Ikeokwu, said the police boss is expected in the state to inspect the police facilities that were attacked.

Ikeokwu added that security operatives have been deployed to the streets of Owerri in anticipation of the arrival of the police boss.