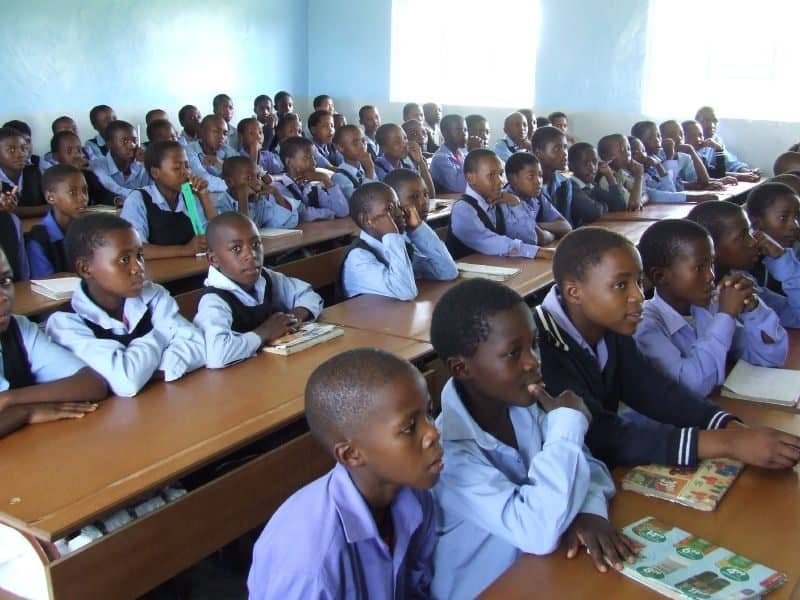 The Nigerian Ministry of Education has shed more light on the number of out-of-school children after the junior minister of education and the chief minister issued different figures within two months.

The News Agency of Nigeria (NAN) quoted the Minister of State for Education Chukuemeka Nwajiuba as saying that the number of children reached 10.1 million during the launch of a World Bank education program in Jigawa State on Thursday.

Explaining the matter to TheCable, the ministry’s spokesman, Ben Goong, said the figures provided by Adamu Adamu were correct, saying that the minister’s statement was a 2019 estimate.