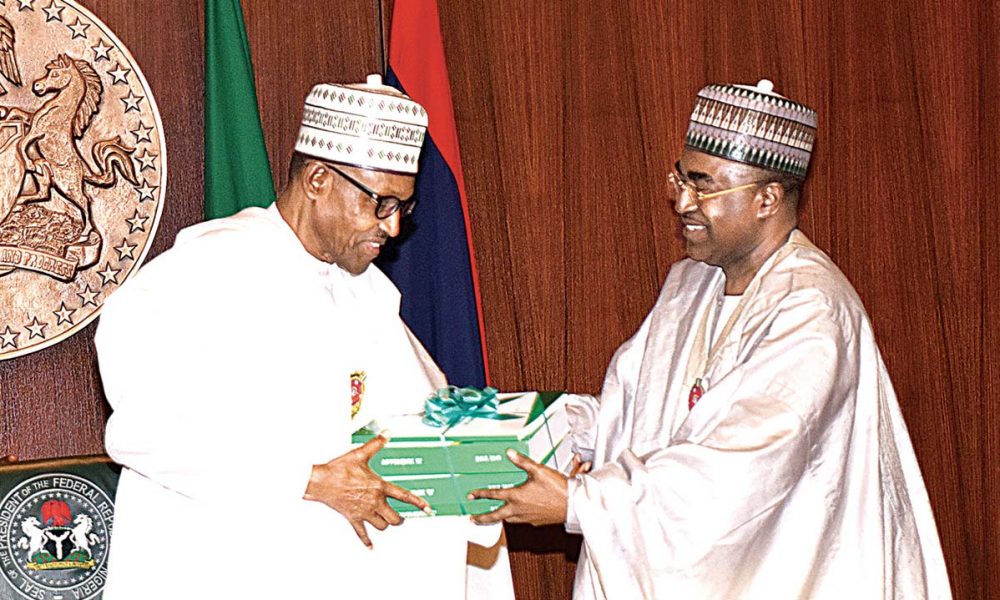 Naija News reports that Marwa stated this during a courtesy visit to Governor Babajide Sanwo-Olu at the Lagos House, Marina.

The NDLEA boss urged Sanwo-Olu to take the lead in demonstrating to the country the importance of taking “integrity” drug tests.

“Running for public offices is a big responsibility. You shouldn’t be in this important assignment for the public, and your head is filled up because of drugs,” he said.

Recall that the then-Lagos Governor, Akinwunmi Ambode had accused Sanwo-Olu of being a drug addict in the build-up to the last governorship race in Lagos in 2018.

Speaking further, the NDLEA boss noted, “The drug scourge is now an epidemic in Nigeria. The prevalence is 15 percent, three times the global average. One in seven Nigerians takes drugs. We have found out that there is a nexus between drug use and crime.

“We felt that Lagos can show the way first with integrity drug test for students because it is our youths that are affected mostly; students, especially those in tertiary institutions, should do drug tests.”

He said, “Indeed, we know that drug abuse is prevalent in our society in all forms and shapes. For us as a government, it is not something we are sweeping under the carpet. We are not denying that it is there.

“Part of the things we are doing to tackle it is to ensure that we have functional and working rehabilitation centres, and we are equipping them to identify real caregivers that will take victims through rehabilitation processes.

“Beyond that, we are actually building a fully-fledged mental health rehabilitation hospital at Ketu-Ejinrin in Lagos East Senatorial District. This, we believe, will not only have almost 500 beds but will also have the required expertise, medical and all of the complements, to ensure that different categories of treatments required are available.”