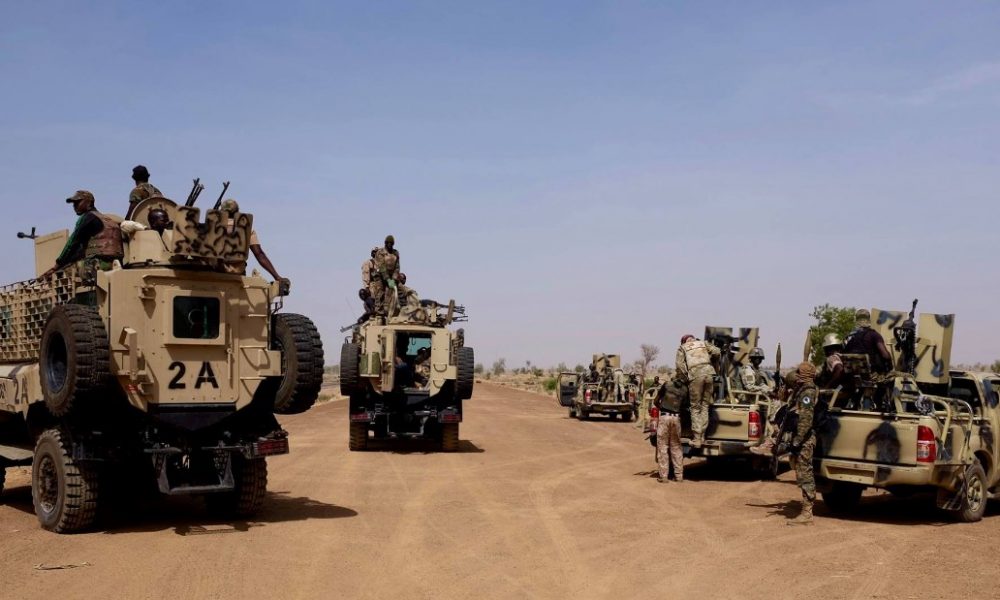 Some Nigerian soldiers, who are part of the troops fighting Boko Haram and other insurgents in the North East region have pleaded to be rotated and given a break from the war front.

The troops who lamented that they have been fighting the insurgents for five consecutive years or more, said they had hoped they would have been rotated by their commanders.

The soldiers, part of the 3 Battalion operating in the Gamboru/Ngala and Rann areas of Borno State lamented that they have overstayed and this has affected their morale negatively.

Some of them who pleaded anonymity told HumAngle that other corps have been rotated but they have no idea why they have been kept on the war front for so long.

They, therefore, appealed to the military authorities, their commanders, and the new Chief of Army Staff, Lt-Gen Ibrahim Attahiru to look into their case.

“We have been for over five years now. Some days ago, most of our Muslim brothers were even complaining that this is our sixth year of fasting [during the month of Ramadan] on this ground now,” one soldier said.

“And it has not been easy for everyone here. It is very bad. The morale is not there,” he added.

He noted further that they had been told that a fresh batch of soldiers would replace them in February but up till now, they are yet to hear anything about the rotation.

“This thing really brings down our morale because all our mind is not here to fight Boko Haram anymore. This is our problem. Every soldier here, our morale is very low,” he continued.

“That is why we want to plead with the Chief of Army Staff to do something about changes so that at least we can go back to our families to regain our morale, so that we can come back and replace others and we can be changing ourselves. And then the morale will be there to fight the Boko Haram and finish the insurgency.”

It will be recalled that the Chief of Army Staff, Lt. Gen. Ibrahim Attahiru has given fresh assurances that the Boko Haram Terrorist group will soon be defeated in Nigeria.

The Army Chief made the promise on Sunday (14th March) when he visited the troops of Sector 2 Operation Lafiya Dole of the Nigerian Army in Damaturu, Yobe State.

He assured the troops that they will get all the backing and support needed to push back the terrorists and end their oppressive reign.

Meanwhile, the Commandant General of the Nigerian Security and Civil Defence Corps (NSCDC), Ahmed Audi, says the reason bandits and terrorists are more daring is because of international support.

Speaking during a training workshop for state NSCDC commandants in Abuja on Wednesday, Audi alleged that the bandits terrorizing the North West and other regions of the county have international sponsors.

He noted that the only way to stop the incessant attacks on schools in the North and to tackle banditry in the country is synergy and collaboration between security agencies.

Audi warned against supremacy and rivalry among security agencies, urging all stakeholders to work towards winning the war against bandits.

Why Nigeria Is More Attractive To Kidnappers – Masari