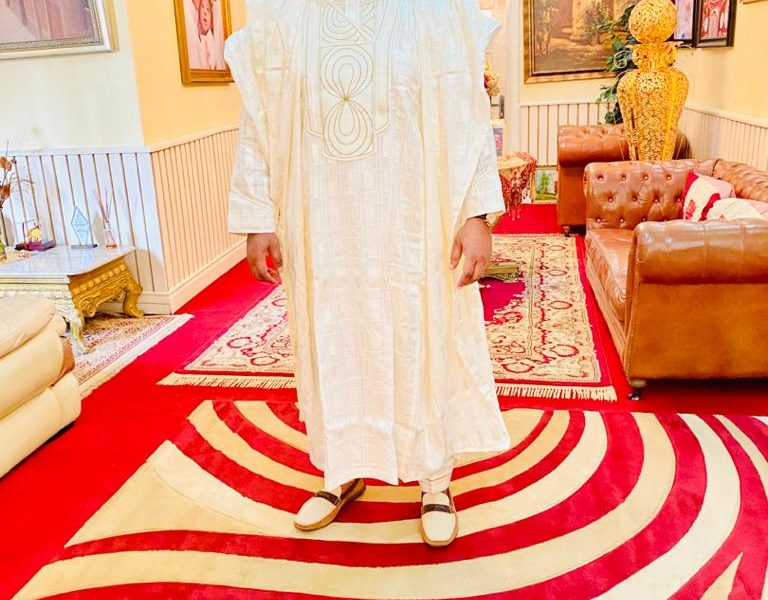 A former domestic staff to ex-Minister of Aviation, Femi Fani-Kayode, has accused him of abusing her during her time working at his house in 2017.

In a video obtained by The Punch, the former staff also accused the Peoples Democratic Party (PDP) chieftain of allegedly making advances towards her.

While stating that she rejected his sexual advances, she stated that Fani-Kayode refused to pay her salaries he owed.

Naija News reports that the former minister has been embroiled in a domestic assault battle with ex-wife, Precious Chikwendu.

Precious Chikwendu had accused the former Minister of beating her up when she was pregnant.

The former beauty pageant also accused Fani-Kayode of confining her to a hospital when she attempted to escape.

Precious on Friday made the allegations in an affidavit she deposed to in support of an originating motion brought pursuant to Section 69 of the Child’s Rights Act, 2003.

She disclosed that she met the former Minister in 2014 at the peak of her career and they soon fell in love and began living together and had four children, a son age five and a set of triplets age three.

The former beauty queen said, “From the early days of our relationship, the respondent (Fani-Kayode), has always maintained a lifestyle of utter disregard to my feelings. This was evident in the way and manner the respondent assaulted me while pregnant with our first son.”

“The respondent (Fani-Kayode) kicked me severally on my stomach over a petty argument that ensued. It was my friend, Vanessa, who was around at the material time that intervened at the nick of time to save me.”

Responding on Saturday, Fani-Kayode accused the former beauty queen of trying to kill him and their four children.

Fani-Kayode said that he never denied the woman the right to see her children or come to the house, adding that she always tried to seduce his friends.