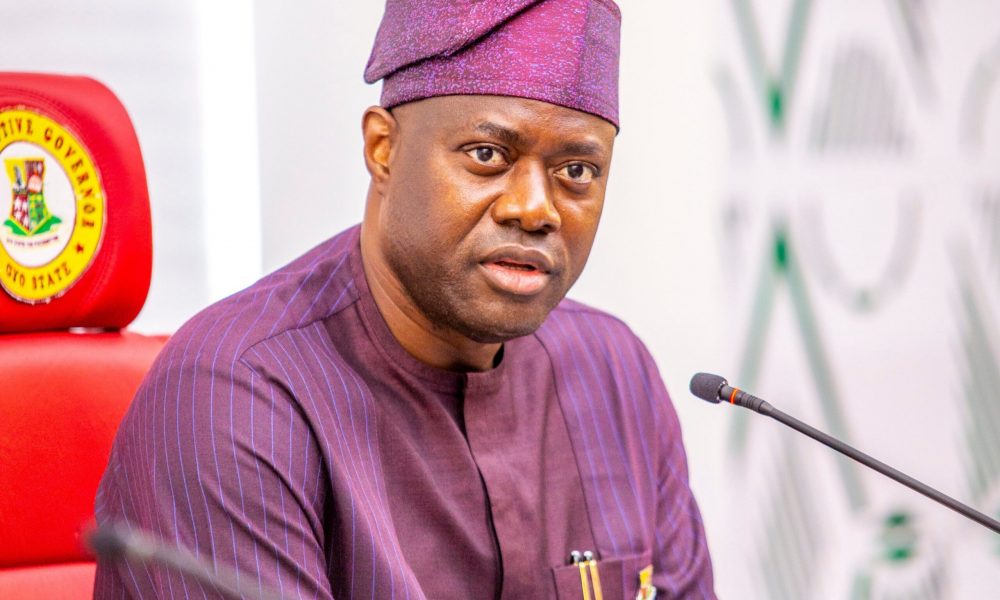 Governor Seyi Makinde of Oyo State has stated that he is ready to quit office if people of the state ask him to leave.

Speaking at the Pan Yoruba Congress held at Mapo Hall, Ibadan, Makinde said he was not bothered about the title, adding that it was the reason he vowed to take decisions in the best interest of the state and Yorubaland.

According to the governor, the state will incorporate the non-state actors into the new security architecture.

He said: “By virtue of my office, I can see some certain things that you cannot easily see and I stand on my honour to say that I will take decisions in the best interest of my people.

“What do they want to do to Seyi Makinde? As I stand before you, if I am being asked to leave the seat as the governor, I do not have a pin to go and pick in my office in the Secretariat. I go there with my bag and go back to my house with my bag.”

Makinde disclosed that at the last security meeting, he created a War Room “because the issue of security is beyond rhetoric”. The governor also set up a Task Force on Security, which he chairs.

Naija News reports that the meeting also had in attendance Governor Kayode Fayemi of Ekiti State, the Aare Ona Kakanfo, Iba Gani Adams and others.