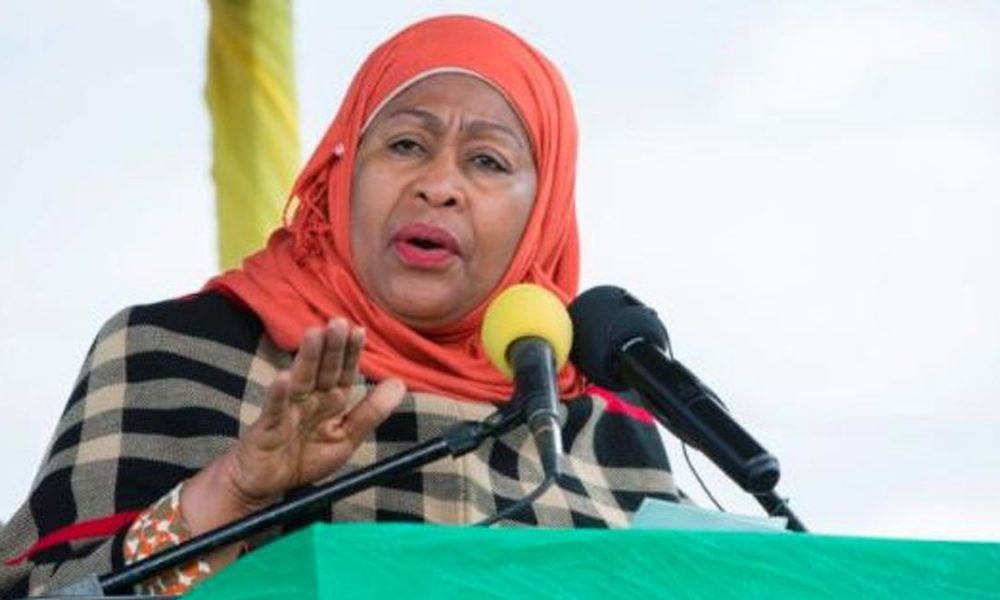 The Vice President of Tanzania, Samia Suluhu Hassan, is set to be declared as the head of state following the death of the country’s president, John Magufuli on Wednesday.

Sirleaf who is a former international civil servant and finance minister, won a second term in 2011 and the Nobel Peace Prize the same year.

The first African woman president during her time in the office managed to maintain peace in Liberia, but her economic record was less strong and extreme poverty persists.

Joyce Banda who step up from been a vice president in Malawi after the death of Bingu wa Mutharika, emerged as the first woman president in the country in 2012.

Banda departed from Malawi in 2014 after losing the presidential election and facing questioning over a corruption scandal known as “Cashgate”.

She later returned to Malawi after four years in exile.

Catherine Samba-Panza who is a legal practitioner was elected in 2014 as transition president when the country was in the grip of a civil war.

She held the post until 2016. She contested for presidency in 2020 but lost the electoral process to the incumbent.

In Mauritius the world-renowned biologist Ameenah Gurib-Fakim was elected by the National Assembly in 2015, becoming the first woman to hold the largely ceremonial role in the archipelago.

Implicated in a financial scandal, she resigned in 2018.

In Ethiopia, the diplomat Sahle-Work Zewde was elected president in 2018 by parliamentarians, also making her the first woman to hold the honorary role.