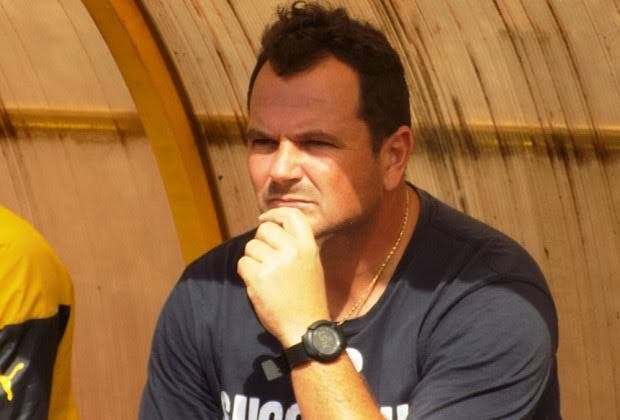 Kano Pillars Football Club and its French coach, Lionel Soccoia, have part ways following his resignation due to non-payment of salary and interference in his work.

According to the coach, the debt owed by the football club is $ 25,000, Vanguard reports.

“I am hereby informing you that I have resigned as technical director of Kano Pillars with immediate effect,” he said in his resignation letter.

“Kano Pillars breached my contract by not paying me five months’ salaries, this means I no longer have any legal obligations to the club.” Soccoia, who was especially engaged for the CAF Confederation Cup, further accused the Pillars chairman of selecting players for him.

“His contract has been breached severally,” said one of his representatives. This has led to immense hardship for his family. If I were in his shoes, I would have long left.”

Naija News recalls that Soccoia was hired in 2020 ahead of the CAF Confederation Cup preliminary rounds. Pillars announced then that he agreed to a year’s contract with the Nigeria cup holders.

Soccoia had previously also worked in Cameroon, Tanzania and Zambia before joining the Nigerian club side,