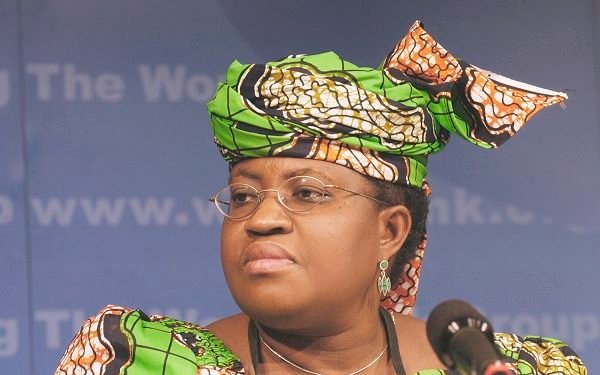 A statement by the WTO’s Director-General on behalf of the family said the immediate past Obi of Ogwashi-Uku, Delta State died at 91.

“On behalf of my siblings and relatives of the Umu Obi Obahai Royal Family of Ogwashi-Uku, I announce the passing of my father, Obi Professor Chukuka Okonjo, the immediate past Obi of Ogwashi-Uku, Delta State at the age of 91.

“He died in Lagos soon after he arrived from a trip to the United States of America and Ghana.

“We are immensely grateful that his last moments were peaceful and that he died the same way he lived his life – with quiet dignity,” he said in the statement.

Dr Okonjo-Iweala said her father was an accomplished man on so many levels “a highly respected academic, international public servant, university administrator, intellectual and traditional ruler.”

In the course of his career, he served in many positions.

Related Topics:Ngozi Okonjo-Iweala Father Is Dead
Up Next