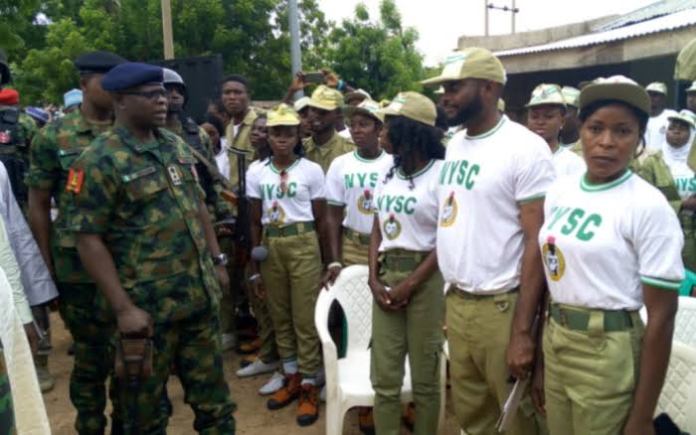 This online news platform the banned universities are from Benin Republic, Niger, and Cameroon will not participate in the National Youth Service Corps (NYSC) or take part in the 2021 Batch A orientation course.

According to a report, most of these schools, otherwise called Cotonou universities, award degrees a few months after matriculation.

Although the NYSC leadership did not state the reason for this drastic decision in its circular (dated Friday, March 5) to state/FCT coordinators, it informed all D&R and foreign-trained verification officers in states to take note.

READ: How To Accept Or Reject Admission Offer In JAMB CAPS 2021

In a report by The Cable, the NYSC’s director-general, Shuaib Ibrahim, lamented over the lack of professionalism exhibited by unqualified graduates from universities in the Republic of Benin.

In the meantime, prospective corps members were given certain conditions before they could be admitted into the 2020 Batch “B” Stream II Orientation Camp.

This follows the NYSC Scheme listed conditions that must be met by the prospective corps members.

According to the safety protocols issued ahead of the commencement of the 2020 Orientation, NYSC says it was compulsory that everyone coming into the NYSC camps must undergo the COVID-19 test.

It said this included corps members, and officials alike, insisting that only those that test negative will be admitted into the camps.