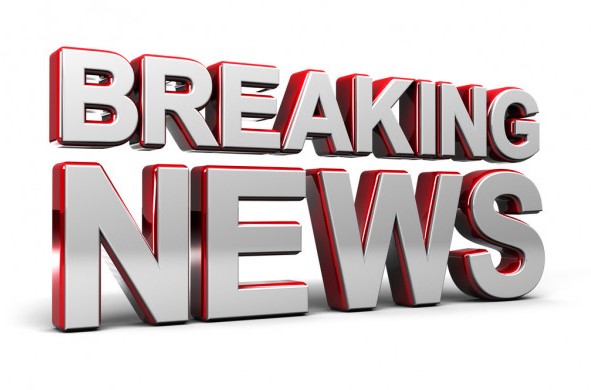 President Has Kicked Off Campaign For Another Tenure.

NewsOnline Nigeria reports that Chad President Idriss Deby Itno kicked off his campaign for a sixth term on Saturday, calling for unity after rival protests were banned and broken up.

The first rally since the start of the official election period on Thursday was held by Deby’s Patriotic Salvation Movement (MPS) at a packed stadium in the capital, N’Djamena.

Deby, who has ruled for 30 years and is widely deemed a shoo-in for another term, said he had fought for national unity, while also drawing a line in the sand for his opponents.

“People must know that democracy is not synonymous with disorder,” the incumbent warned. “Those who believe that should go elsewhere.”

ALSO: CBN Opens Portal For Business Owners And Individuals To Access Up To N25 Million

On Thursday, three opposition candidates quit the race ahead of the April 11 ballot with one of them — Mahamat Yosko Brahim — saying the climate was “not favourable for fair and transparent presidential elections”.

Their withdrawal leaves half a dozen candidates, including Deby, who has ruled the country since 1990.

In recent months, demonstrations calling for his resignation have been banned and violently dispersed.

Another authorised candidate who withdrew on Thursday, Saleh Kebzabo, denounced what he called the “clear militarisation of the political climate” after police and troops raided the home of another opposition figure Yaya Dillo Djerou.

His mother and two soldiers died in the clash, according to the government, though Yaya Dillo’s party says five family members died.

Yaya Dillo has fled and his candidacy was later rejected by the Supreme Court.

50 Happy Mothers Day Messages To Send To Your Mother