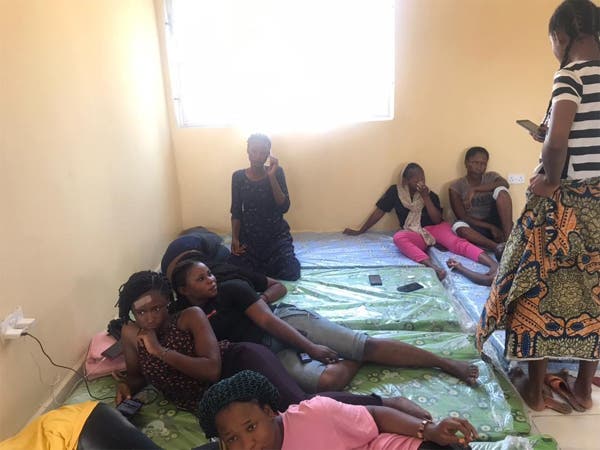 307 Students Has Been Rescued As Bandits Attack Another Kaduna School.

NewsOnline Nigeria reports that the Kaduna State Government says bandits attacked Government Science Secondary School, Ikara in Kara Local Government Area of the state in an attempt to kidnap students of the school.

He said “307 students were rescued unhurt” by troops who foiled the attempted kidnap.

The attack, according to the commissioner, took place between Saturday night and the early hours of Sunday.

Aruwan said, “The Kaduna State Government has called this briefing to address you on some recent events with respect to the security situation in the State.

“Between the late hours of Saturday night and the early hours of today, suspected bandits stormed the Government Science Secondary School, Ikara, Ikara local government area, in an attempt to kidnap students.

“Fortunately, the students utilized the security warning system in place, and were thus able to alert security forces in the area.

“The security forces comprising the troops of the Nigerian Army, Police and some security volunteers moved swiftly to the school and engaged the bandits, forcing them to flee.”

Related Topics:Kaduna School
Up Next

Hows Much Dollars Each American Will Get In Biden $1.9 Trillion Relief Bill