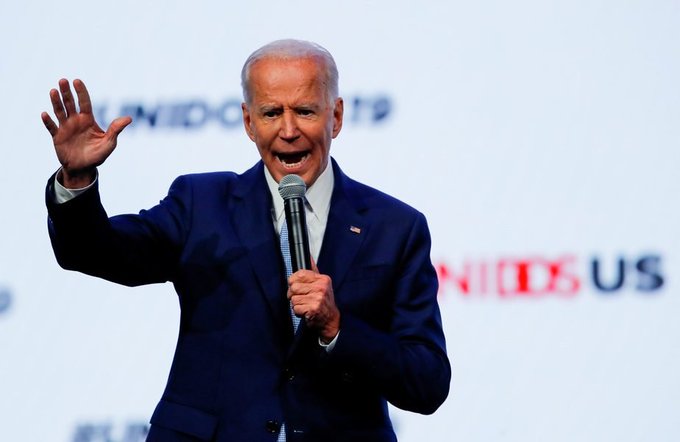 Below are Seven Things To Know Joe Biden Biography, US President-Elect  Candidate of Democratic Party.

Joseph Biden Jr. was born on November 20, 1942. He is an American politician and the President-Elect of the United States after defeating incumbent Donald Trump in the 2020 United States presidential election.

Education: University of Delaware, Archmere A…

He will be inaugurated as the 46th President in January 2021.

Here are seven things to know about Joe Biden Biography

2. He was raised in Scranton, Pennsylvania and New Castle County, Delaware.

3. Biden studied at the University of Delaware before earning his law degree from Syracuse University in 1968.

4. He was elected a New Castle County Councilor in 1970, and became the sixth-youngest senator in American history when he was elected to the U.S. Senate from Delaware in 1972.

5. Biden was reelected to the Senate six times, and was the fourth-most senior senator when he resigned to serve as Barack Obama’s vice president.

6. In April 2019, Biden announced his candidacy and reachedthe delegate threshold needed to secure the Democratic nomination in June 2020.

7. He is only the second non-incumbent Vice- president to become President-elect of the United States since Richard Nixon in 1968.

Is Kamala Harris A Believer? 5 Facts About US Vice President-Elect Faith