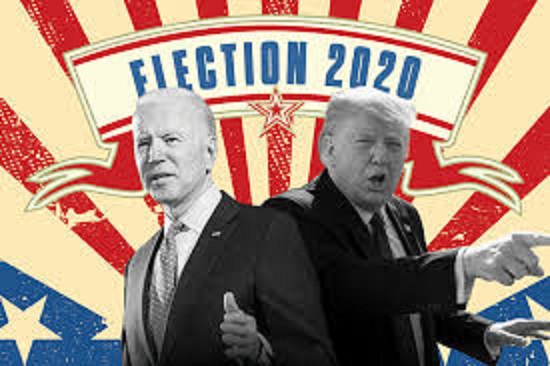 Complete US Election Results, State By State As Won By Biden And Trump have emerged.

NewsOnline Nigeria had reported earlier that Biden won the key battleground of Pennsylvania, giving him over the 270 electoral college vote threshold required to clinch the White House.

Joe Biden who contested the US Election 2020 on the platform of the Democratic Party, won the race to become the 46th US president of the United States, defeating Republican’s Donald Trump following a dramatic vote count after Tuesday’s election.

The Trump campaign had indicated their candidate does not plan to concede. The result makes Trump the first one-term president since the 1990s.

The US Election 2020 has seen the highest turnout since 1900 with Biden winning more than 73 million votes so far, the most ever for a US presidential candidate. Trump, on the other hand, has drawn almost 70 million, the second-highest tally in history.

There are 538 electoral votes up for grabs in total, with a candidate needing half plus one of this number – 270 – to be elected president.

*Note that AP has called Arizona for Biden, but many other outlets are yet to.

Is Kamala Harris A Believer? 5 Facts About US Vice President-Elect Faith