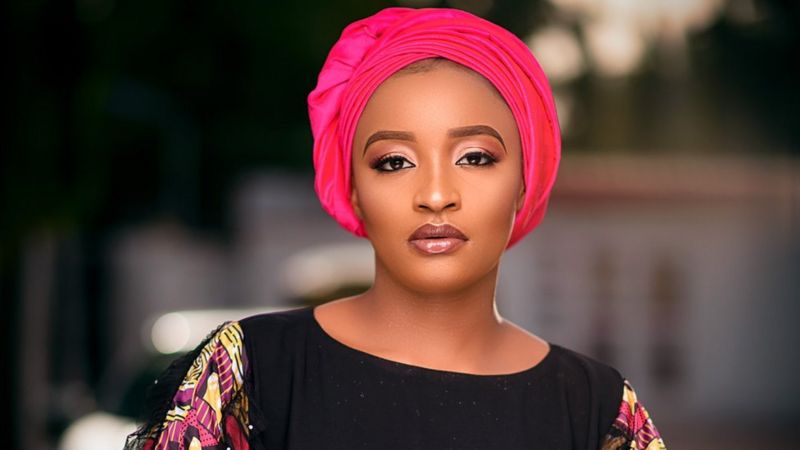 The Nigerian Police Force (NPF) has ordered the arrest and investigation of Rahama Sadau after a complaint was lodged with the police over a series of sexually explicit images of the Prophet Muhammad (PBUH).

According to BBC, police have not been able to arrest Rahama contrary to some media reports, but strong sources indicate that she is trying to organize a team of her lawyers to take her to the police station.

He also spoke to the Inspector General of Police about what has happened in Kano in recent days and in France which he said has already reached the Muslim world.

DJ Cuppy Projects Her Sister As The Biggest Nigerian Actress