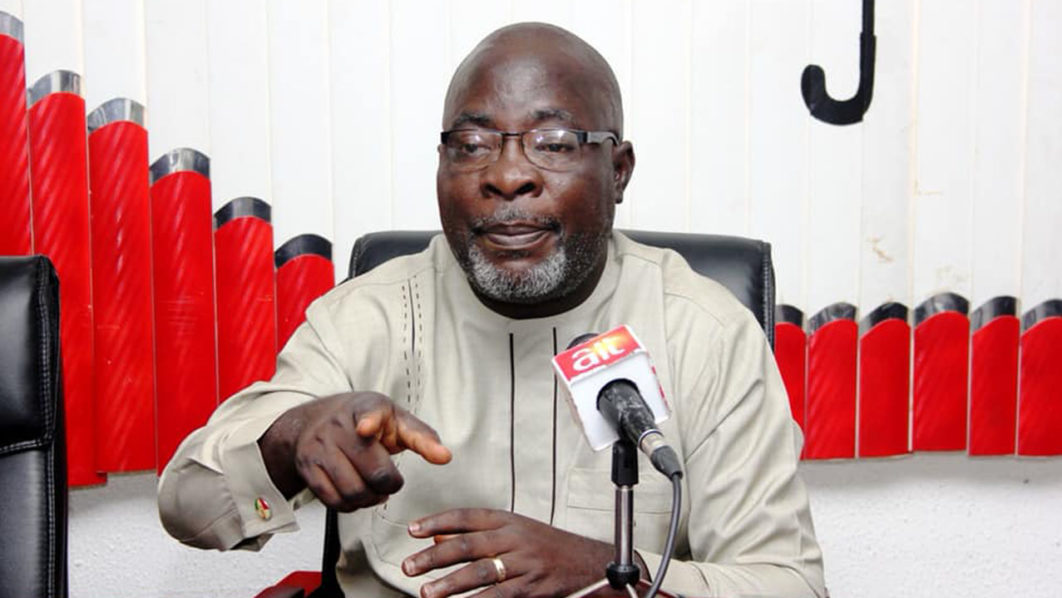 The Peoples Democratic Party (PDP), yesterday, alleged that the swift operation by the United States to rescue her citizen held hostage by bandits on Nigerian soil further confirmed that the President Muhammadu Buhari administration could neither secure the territorial integrity of the nation nor arrest the wave of insecurity.

It was learned that the U.S. Navy SEAL Team 6 launched an overnight operation against fighters loyal to al-Qaeda and the Islamic State in northern Nigeria to rescue the abductee, identified as Philip Nathan Watson, who had been held hostage by the terrorists.

The opposition party pointed out that the ease with which the US carried out the rescue operation has reconfirmed the need for the Federal Government to rejig Nigeria’s security architecture.

PDP described the situation where the United States had to come on Nigeria’s soil to pull a rescue, as an international embarrassment, adding that it showed how low the Buhari Presidency had fallen in its failure to guarantee the safety of life and property in the country.

In a statement by its National Publicity Secretary, Kola Ologbondiyan, PDP noted that “the fact that under President Buhari, bandits and abductors from neighbouring countries now freely cross into our nation to use our soil as detention camps further shows the failure of his administration to secure our national borders and territorial integrity.”

According to the PDP, the development also showed that contrary to claims by the Buhari administration, parts of our country are still under the control of bandits and insurgents.

The party lamented: “It is indeed grossly disconcerting that under our commander-in-chief, a general, who had consistently promised to lead from the front, it took a foreign country to come on our soil to rescue its citizen, while hordes of our citizens are reportedly being held, tortured and killed in various kidnappers’ and insurgents’ dens in various parts of our nation.”

PDP recalled that “earlier in April 2020, Nigeria was equally embarrassed by reports of how the Chadian President, Idris Deby, personally led his troops to rout out insurgents and freed Nigerian territories and soldiers held captive by terrorists in the northern part of Borno State, while our leaders recede into the safety and comfort of Aso Presidential Villa.”

The party argued that the fact that other countries with competent and determined leadership have successfully dislodged and vanquished bandits on Nigerian soil highlights the incompetence, lack of honesty, and want of will power on the part of the Buhari administration to effectively secure the nation.

According to PDP, the exploits of these countries on Nigerian soil only go to show that the bandits, vandals, kidnappers, insurgents are not invincible but have been allowed to take hold of our nation due to the failures of the Buhari administration.

“Such failures have dragged Nigeria to the third country with the highest level of terrorism, after Iran and Afghanistan, according to 2019 Global Terrorism Index rating by the Institute for Economics and Peace (IEP).”

PDP said the latest experience would compel President Buhari to accede to a widespread demand by Nigerians to rejig his security architecture as well as replace his service chiefs with more competent hands to effectively tackle the insecurity challenges facing the country.

The party commended the courage and sacrifices of Nigeria’s gallant troops who it noted are daily putting their lives at risk to safeguard our nation against the insurgents despite the challenges they face.

The PDP also charged all Nigerians to remain vigilant and continue to pray for the nation at this trying time.