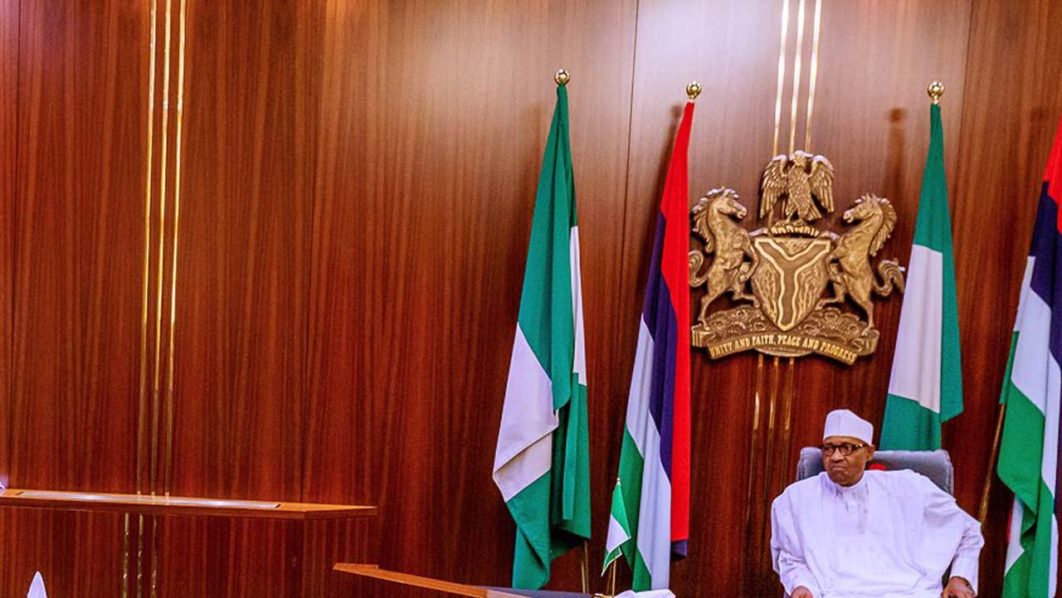 President Muhammadu Buhari has commiserated with the Uthoko Na Eze Royal Family over the death of Igwe Alex Ezeoba Nwokedi, the Uthoko of Achalla.

The message was conveyed by his spokesman, Mr Femi Adesina, in a statement in Abuja on Saturday.

Buhari also condoled the people of Achalla community, the Igwe-in-Council of Achalla and the Anambra State government.

He was also Manager, Group Public Affairs of the NNPC and Chief Press Secretary to the then Gen. Olusegun Obasanjo as military head of state from 1976 to 1979.

Buhari said that the Igwe left his footprints on the sands of time and prayed God to rest the soul of the deceased and comfort all those he left behind.